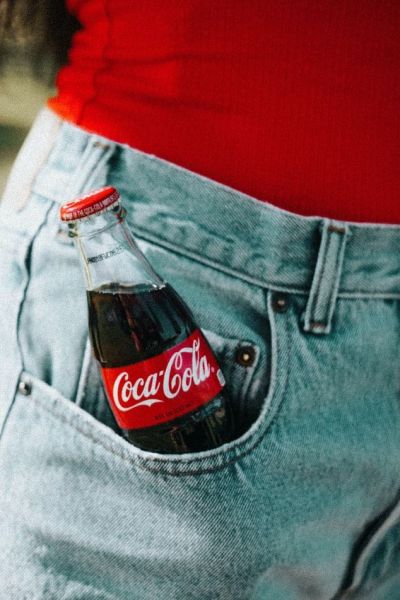 So let’s start with the good news. Coca-Cola has recently released a frozen slushy version of their classic coke drink. Amazing! But what’s the bad news then? Take a deep breath. Dear friends, unfortunately, it’s only available in Japan at the moment. This is of course great news for those living in Japan, or for those who have a lot of money and time to plan a trip there. But for the rest of us, it’s quite upsetting that we’ll be missing out on this epic invention. Japan seems to be the luckiest place with all of the fizzy drinks making their way there. They’ve also got coffee Coca-Cola and Peach Coca-Coca. Remind me again why we don’t all live in Japan?

So with all things being said, Coca-Coca Frozen Lemon is now available in Japan in a slushy to go pack.  The pouches will be sold both unfrozen and frozen so that consumers can decide whether to drink them on the spot or freeze them at home. Rumor has it that the company is also working on Fanta flavored slushies too. Oh boy. According to Coca-Coca, it’s most likely that the slushy will remain unique to Japan, due to the unique qualities of the Japanese market. According to news source Independent, “Coca-Cola Frozen Lemon has been eight years in the making, but is only hitting the market in Japan for now. Available in pouches, the idea is that consumers will be able to massage it as much as they like to get their preferred level of crunchiness. It will be sold both frozen and unfrozen, allowing customers the option to take the pouches home and freeze them themselves.”