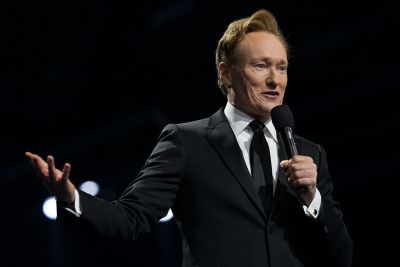 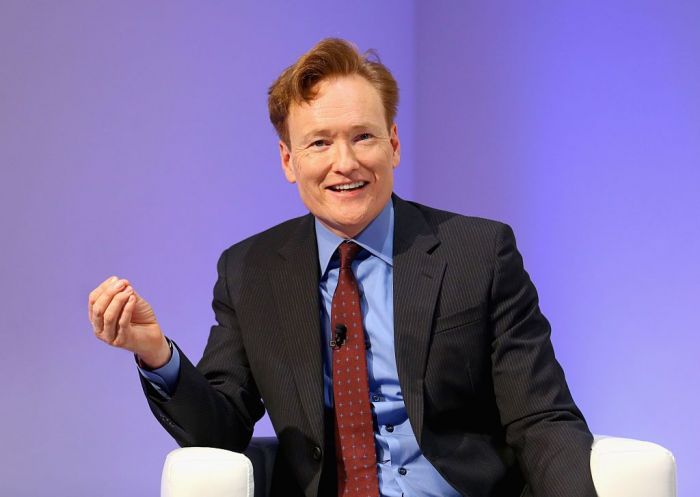 The comedian, writer, and TV personality left behind a legacy as one of the funniest and most beloved late-night TV hosts in the history of the format with a strong cult following. The show ended on an emotional note with many bittersweet goodbyes, surprise cameos, such as that of Homer Simpson, and many guest appearances. The host gave a heartwarming and tear-jerking speech where he thanked his co-star Andy Richter, his producer Jeff Ross, and his wife Liza Powel. Also included in his speech was Lisa Kudrow who was the one to push him to accept NBC’s offer to take on the show in 1993.

On his leaving the host had this to say: “I think when smart and stupid come together, it’s very difficult. But if you can make it happen, I think it’s the most beautiful thing in the world. I am so grateful to all my staff and the fans in this country and around the world who have joined me in this really crazy and seemingly pointless pursuit to do things that are kind of stupid but have something smart in there somewhere”.

The announcement of the show’s ending was given in 2020 when Conan signed a deal with WarnerMedia to launch a weekly variety show – so at the very least there will still be a Conan O’Brien on our screens just in a different format and not as often.