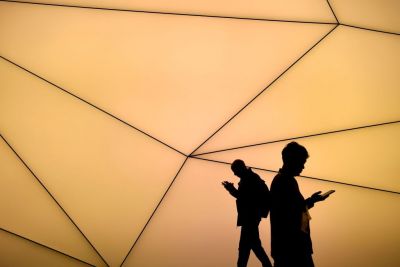 Cure Your Smartphone Addiction With A Dumbphone

Miss the good old days when mobile phones were used merely for simple communication? Find all of the many apps and features on smartphones to be rather overwhelming? Well, you will be delighted to be introduced to the Light Phone 2, a very stylish dumb phone created to rid all the many time-wasting distractions caused by smartphones. The original model of the Light phone came out in 2015 and was as basic as possible. It could only be used to make calls. Kai Tang and Joe Hollier, the creators of the dumb phone decided that the phone needed just a few more features to improve the phone, however not too many in order to still protect users from the distractions of smartphones. 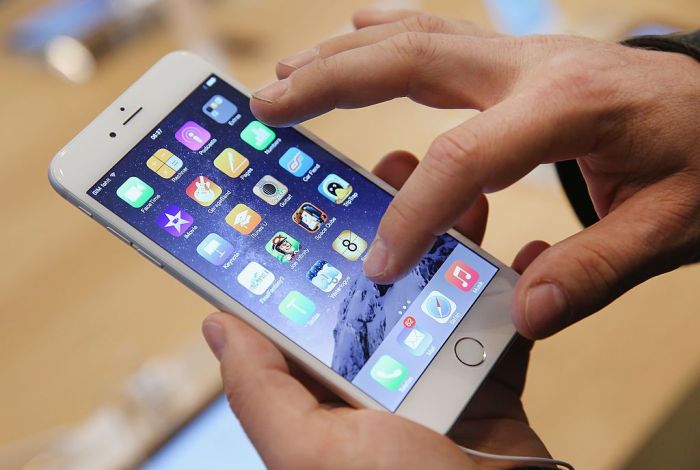 The new and improved Light Phone 2 is just as sleek and small, but now also can send text messages, has an alarm clock, and a jack for headphones.  Simple enough.  The Light Phone 2 encourages users to spend more time doing the things they love without any distractions from their phone, such as getting a drink, going on a jog, or simply taking a break from Instagram. According to data, Americans spend an average of five hours daily on their smartphones and check their phones an average of a shocking 80 times daily. “Light Phone 2 encourages you to spend more quality time doing the things you love most, free of distractions,” Light said in an announcement about the new product. “Enjoy a morning jog, a drink with an old friend, a night on the town or day at the park with your kids, waking up with a coffee and a good book, a trip to the beach, or simply some time away from your Instagram.”

Developers of apps for smartphones have been using psychological techniques to get users to spend even more time on their phone, making these numbers no surprise, however, are still highly alarming, especially since too much screen time has been found to negatively impact our brains. However, with a world so centered around constantly being connected, it’s hard to imagine a life without a smartphone. The Light Phone 2 is very unlikely to replace your iPhone, but it can certainly help you take things down a notch here and there.