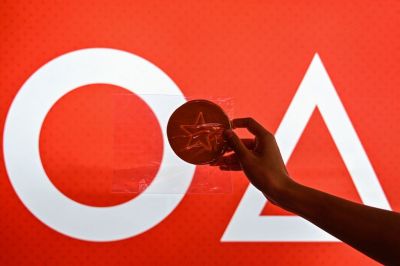 Dalgona has taken the internet by storm thanks to its recent appearance in the Netflix sensation Squid Games. The Korean street food candy can be seen dominating the For You Page on TikTok with influencers and creators trying to complete the challenge from the show and enjoying the sweet treat. The challenge involves trying to carve out the shapes embossed into the hard candy, using nothing but a needle, without breaking the sweet as seen in the third episode of the show. 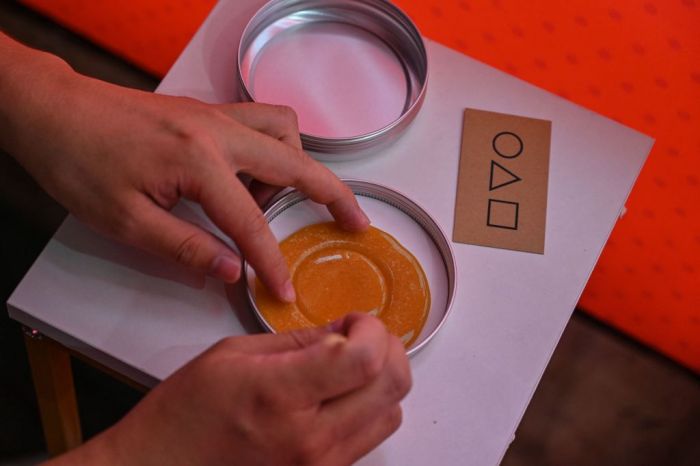 The candy, which is a staple of Korean street food fare, is made by combing sugar and baking soda and frying the mixture into the hard disk. While cooling, a shape is pressed into the disk to give it its signature appearance. Shapes typically used include airplanes, hearts, peace signs, and stars. Dalgona is also is known as  ‘honeycomb toffee’ thanks to its taste and texture.

In the show, contestants must use only a needle to carefully carve out the inner shape of the candy. If they fail and break the edible disk or can’t get out the shape they are eliminated – fatally. Thanks to the success of the show, the challenge is being attempted across the TikTok For You Page, though with significantly lower stakes if the creators fail. The #dalgona tag is now on the cusp of breaking the 1 billion views mark.

If you’d prefer not to have toffee all over your hands, the app has made its own virtual version of the game featuring a filter that emulates the game. A virtual ‘Toffee Game’  is made by having users trying to carve out the shape from a digital Dalgona cookie using the movement of the user’s head.

The creator of the show, Hwang Dong-hyuk, says about the trend: “The production crew and I would joke about our series starting a dalgona craze”.