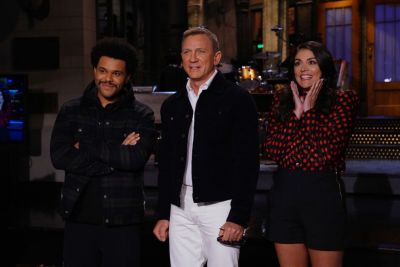 Daniel Craig Had No Idea Of His Meme Status

In a recent interview with the New York Times, Daniel Craig revealed that he had no idea that he had become an online meme sensation thanks to his appearance on SNL a year prior. The contemporary James Bond franchise star has long enjoyed the fame that comes with being the face of the wildly popular and long-running film series, but in the last year he had found a different kind of fame – that of memehood. His appearance on SNL last year where he introduced the musical artist The Weeknd was clipped to a 4-second snippet and has become the go-to introduction for the end of the week for many. 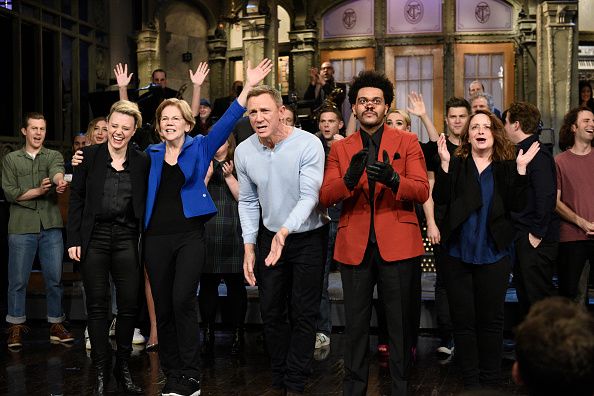 However, Craig says up until now he was completely unaware of his status as a living meme. Reporter David Itzkoff brought up the viral clip in his New York Times interview with the action flick star, to which Craig responded “no, what is that?”. As luck would have it, the interview fell on a Friday so Itzkoff used the coincidence to introduce the actor to his online meme counterpart. Itzkoff explained to Craig that his introduction of The Weeknd “with almost a sense of relief,” particularly the phrase “ladies and gentleman, The Weeknd,” had become a Friday viral staple for many.

“They do? It’s amazing,” Craig said. “I don’t know what that is, but thank you. That’s lovely. I suppose I’d have to have social media to know what that was all about.”

The creator of the snippet, the now 19-years old Miles Riehle, created the Twitter handle @CraigWeekend to spread the meme and posts it every Friday. On his choice to make the meme in the first place the teenager said he was not specifically a fan of either Craig or The Weeknd but thought the clip was funny: “It’s a silly four-second video, I don’t think it’s anything bigger than that.”