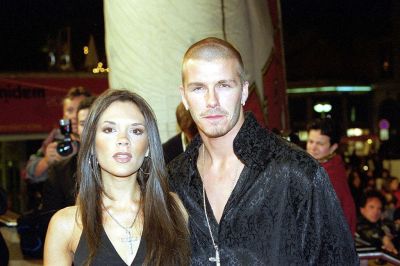 There are no shortage of celebrity power-couples that both inspire us and fill us with absolute jealousy, completely redefining the meaning of #relationshipgoals. But when it comes to David and Victoria Beckham, they are one couple that seriously stands out from the rest. David Beckham made a guest appearance on The Tonight Show Starring Jimmy Fallon, and he actually shared some exciting secrets and details of what it was like meeting Victoria for the very first time in 1997!

David Beckham recalls how Victoria came to watch him play in a London game together with her manager, as well as with Sporty Spice. He admits that Posh Spice was already of course his favorite member of the Spice Girls. And although he didn’t get to talk to her on that very day, he did invite his wife-to-be to come to watch another one of his games just a week later. He chatted her up for around an hour in the players lounge, managing to score her number which he wrote down on a train ticket that she had taken to the game. David apparently even still has that legendary ticket (adorable!). The dreamy couple got engaged a mere year later and made it official in 1999. Can we all please have a celebrity fairy-tale story like theirs? 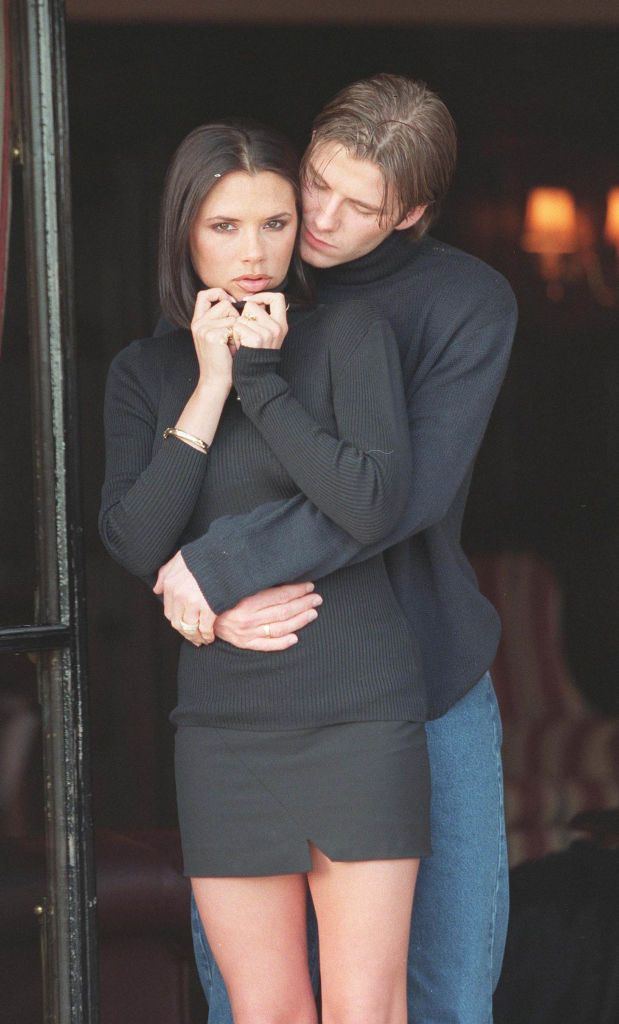 According to Victoria, it truly was love at first sight for the pop star and athlete. The pair first met in the Manchester United players’ lounge, a moment she chronicled in a 2016 issue of British Vogue. “While the other football players stand at the bar drinking with their mates, you will see David standing aside with his family. (He’s not even in the first team at this stage—you are the famous one),” she wrote. “And he has such a cute smile. You, too, are close to your family, and you will think how similar he feels to you.” The same day, David asked the Spice Girl for her number—which she wrote on a London-to-Manchester plane ticket. The sweetest part? David still has that ticket to this day!