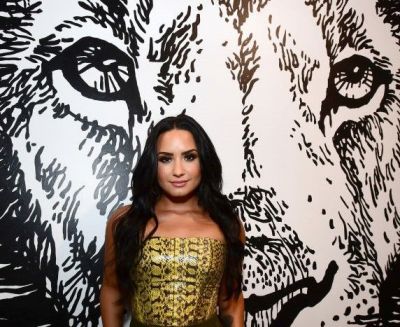 Demi Lovato Is Back and Better Than Ever

emi Lovato has always been open and honest with her fans about her personal struggles when she isn’t in the public eye. She’s taken the past few years to get herself in a healthy place and now she’s back on her own two feet better than ever. It had been over a year and a half since her last live on-stage performance until the 62nd Annual Grammy Awards. The 27-year-old singer-songwriter took to the piano to perform an emotional new song called “Anyone.” Lovato wrote the song prior to her breakdown in July of 2018 but is just releasing now to the world. There was not a dry eye in the house- both those sitting in the audience at the awards show and those watching at home. Lovato’s performance was breathtaking.

Lovato has proved once again (and again and again) that she is a powerhouse vocalist, incredible talent, and role model for everyone. And then she just didn’t stop delivering! She got rave reviews at her performances at the Super Bowl and the Grammys. Lovato then released an empowering single off her next album, which is due out later this year, called “I Love Me.” But Lovato’s main focus has been on how to maintain her physical, emotional, and mental health with a renewed sense of purpose. 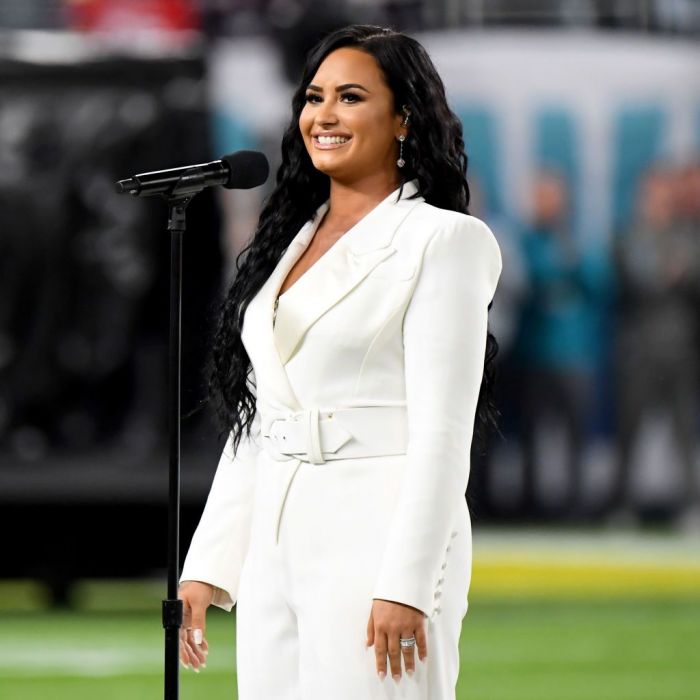 Both the music industry and her fans are welcoming Lovato’s comeback with nothing but love and open arms. “I feel like everyone knows Demi because she’s so open,” says Lovato’s friend, singer Sam Smith. “I am enamored by her strength and willingness to tell her story, and also her openness about still not being perfect and still learning in front of everyone.” Lovato has since reconnected with Grande. “I love the fact that Ariana and I have such a supportive friendship because it’s hard to find. Two women who are in a competitive industry—the whole world seems to want to pit women against each other, so it would be so easy to do that,” Lovato says. “I always long for friendships with women. I think it’s so sacred. And actually, late last year, the night of the winter solstice, I had about 16 girls [for a] group meditation, and we set our intentions for the new year. It was so beautiful, and that divine feminine energy is what has picked me up and carried me through some of my darkest times.”