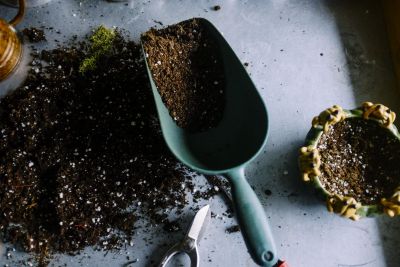 Dirt Has The Power To Make You Happy

Have you ever heard your avid gardener, plant-mom friend describe their hobby as their “happy place?” It might seem a bit ridiculous to those who don’t have a green thumb, but many gardeners say the actual act of gardening is a stress reliever and mood lifter. Though that might seem pretty superficial, if we dig deeper (pun intended), there is science to back that claim up. There is a natural antidepressant found in soil. Mycobacterium vaccae is the substance under study and has been found to mirror the effect on neurons that drugs like Prozac provide. As you may or may not know, serotonin is the chemical responsible for making us feel happy. A lack of serotonin has been linked to depression, anxiety, obsessive-compulsive disorder, and bipolar disorder. Incredibly, the bacterium in soil can act as a natural antidepressant! It’s really amazing that playing in the dirt can make you happy.

According to the Discover Magazine, “Some studies have found that treatment with M. vaccae, the inoffensive soil bacterium, eases skin allergies, and other reports — such as the cancer study — show that it can improve mood. Christopher Lowry, a neuroscientist at the University of Bristol in England, had a hunch about how this process might work. “What we think happens is that the bacteria activate immune cells, which release chemicals called cytokines that then act on receptors on the sensory nerves to increase their activity,” he says.” 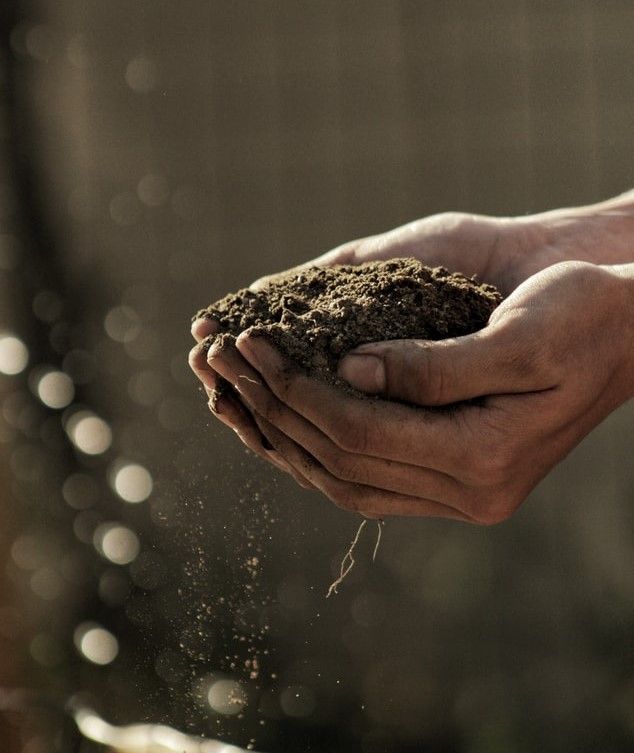 So how does it work? Antidepressant microbes in soil cause cytokine levels to rise, which increases the production of serotonin. The bacterium was tested on rats and the results were increased cognitive ability, lower stress, and better concentration on tasks. While in the garden, gardeners inhale the bacteria, touch it and get it in their bloodstream if there is a cut. The natural effects of the soil bacteria can be felt for up to 3 weeks!  So get out there and play in the dirt. It just might improve your mood and your life.