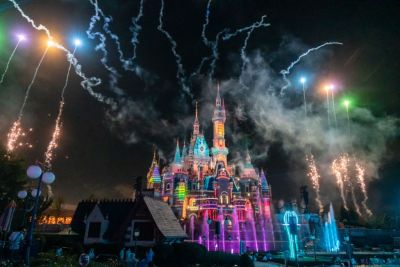 Disney’s Dole Whip snack is a classic of the Disneyland experience. Traditionally the vegan-friendly soft serve has a pineapple flavor but over the last few years, more and more flavors have been added to the Dole Whip arsenal. The newest addition is watermelon, with the park unveiling two new watermelon-flavored Dole Whip treats for the season. The bad news is that the watermelon soft serve has a short time on the shelves as it’s a strictly seasonal delight. The good news is that it looks absolutely delicious. 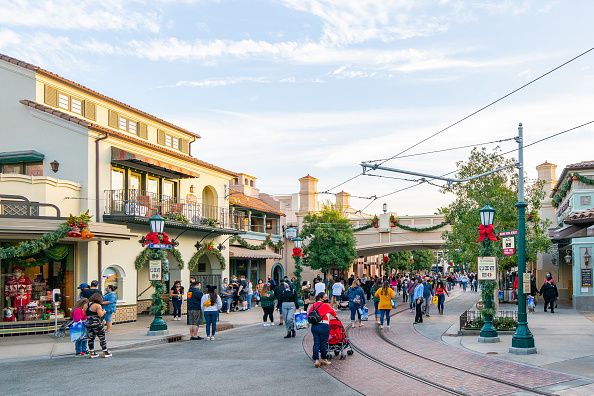 The new watermelon additions to the Disneyland Marketplace menu come in two variants. One is the watermelon parfait Dole Whip and the other is the watermelon slice Dole Whip. The latter of the two is a ‘secret menu item’, meaning that it is not listed on the menu and isn’t advertised. Furthermore, the park’s stalls will keep a limited amount on hand, there are only a rumored 30 on sale each day.

The parfait is served in a plastic cup and is eaten with a spoon. The frozen treat is made up of two layers; on the top, it is a generous swirl of watermelon Dole Whip, while the bottom is made up of key lime custard. The snack is garnished with a Mickey Mouse-shaped slice of watermelon and chocolate chips reminiscent of watermelon seeds.