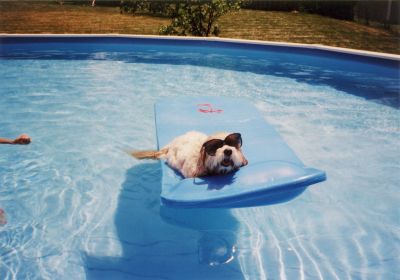 Do Dogs See Better Than People

The vision of a dog differs significantly from that of a person. Our canine companions see the world in fewer colors than we do, but that doesn’t imply they’re colorblind. Even if dogs’ visual environments aren’t as crisp or colorful as ours, they have a superior ability to see motion.

For example, don’t expect your dog to recognize you if you’re silently standing across the field from him. However, when you make a motion that is unique to you, he will identify you. His keen sense of smell and/or hearing may potentially alert him to your presence. Dogs can see moving items far better than stationary objects due to the enormous number of rods in their retina. The critical element of canine eyesight has been identified as motion sensitivity. Dog behavior is heavily influenced by posture and appropriateness. Small changes in your body posture might make a big difference in your dog’s life. This reality necessitates a shift in training for dog owners. 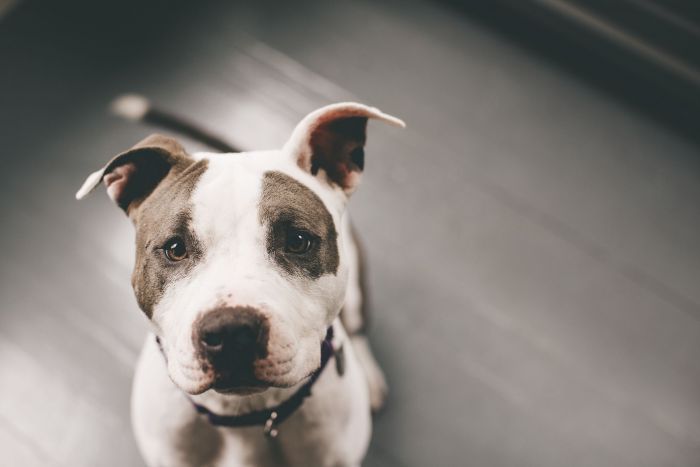 While a dog’s night vision is somewhat hazy, it is far more sensitive than a human’s. This is because dogs are crepuscular in nature, meaning they are most active at dawn and dusk. While human eyes have a lot of cones, which help identify colors and operate best in bright light, dogs’ eyes have a lot of rods, which discriminate between dark and light and work best in low light.

Contrary to popular opinion, dogs do not have a black-and-white vision of the world. Their vision is similar to that of cats in that they are colorblind in the red-green spectrum. Dogs, unlike cats, have only two distinct cone types on their retina, giving them what scientists term dichromatic vision. On the other hand, humans differ from dogs in various respects, such as their sensitivity to brightness and shades of grey.