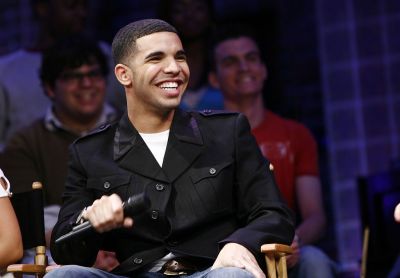 Drake Has Launched a Line of Scented Candles

Drake has launched a line of scented candles, including one that smells just like him. The rapper first teased the line on Instagram back in June. He just recently revealed his latest side hustle: the launch of Better World Fragrance House, which includes five different scents. Carby Musk, one of the five candles, is a “smooth musk fragrance” that “actually smells just like Drake,” according to the candle’s website. The $80 item also evokes amber, cashmere, suede, and velvet, the description claims, and is the personal fragrance that the Grammy winner wears in his everyday life. Drake began teasing the line on social media back in June, InStyle reports. He posted an Instagram Story of the four blue candles with handwritten gold branding and captioned it “@betterworldfragrances available soon.”

The other candles in the line include Sweeter Tings, Williamsburg, Sleepover, Good Thoughts, Muskoka, and Carby Musk. As of earlier this month, all were sold out. Sweeter Tings is “an addictive and nostalgic Oriental Gourmand fragrance with the subtleties of comfort and goodness,” according to its description on Revolve. The candle has notes of bergamot, lemon peel, dark voodoo rose, warm cedarwood, and soft musks. 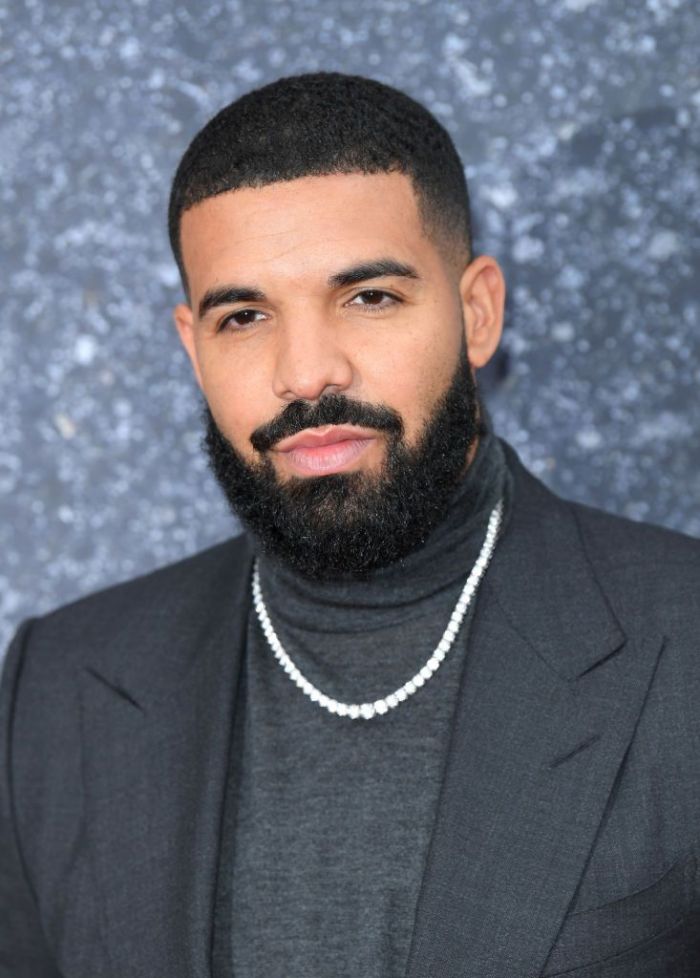 Drake has been busy recently with collaborations. Back in November Drake also posted a video to his Instagram teasing his upcoming collection with Nike, which is set to release on December 18th. On December 2nd, the collection was revealed as NOCTA, which is a Nike sublabel that serves as “a nod to the artist’s nocturnal creatives process.” Along with the news of the release, Drake also wrote an essay that talked about how this collection is a full-circle moment for him.

He wrote: “This moment is full circle for me. I mean, growing up Nike was everything. It felt like every shoe I wanted, every athlete I liked, everything I owned was Nike. It didn’t mean anything unless it had a Swoosh. I remember watching all these athletes repping Nike — each doing the unthinkable — and how inspiring it was. I always felt like there was an opportunity for Nike to embrace an entertainer the same way they had athletes. I thought about how crazy it would have been and what it would have meant for an artist to have a flagship Nike deal. NOCTA is a realization of all these thoughts and everything I had hoped for — from the culture it’s rooted in to the product and, most important, to the partnership and scale that allows me to share it with the world. NOCTA is about creating something for people on the move. People who want functional, comfortable fits that are adaptable from one environment to the next.”