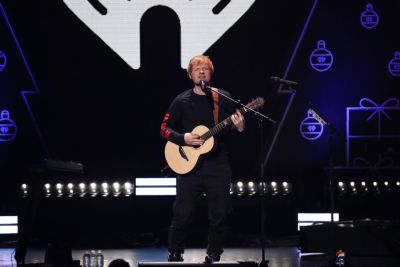 Gordon Ramsay asked Ed Sheeran to be the entertainment at his daughter’s, Tilly, 18th birthday party in November 2019. In return, Sheeran revealed that he only wanted cooking lessons as payment and that he waived his usual performance fees.

“I don’t like people saying, ‘Hey, here is a chunk of money, come and play two songs at this,’ whether it be a wedding or whatever,'” Sheeran said, according to The Sun.

Sheeran described how he was asked by Ramsay via email whether he would be willing to perform at his daughter’s birthday party, Sheeran said he would do it, but not for money:

“I said, ‘You know what? Why don’t I trade your skill for my skill. You come around and give me a cooking lesson and I’ll play your daughter’s 18th.'” 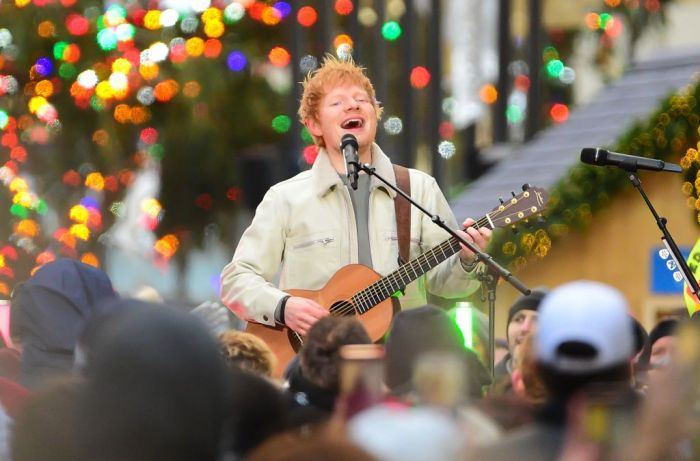 Ramsay agreed and Sheeran performed a 5 song long set at the James Bond-themed bash in London. Other celebrities in attendance included Brooklyn and Romeo Beckham, child of Victoria and David Beckham, as reported by MailOnline.

When news of Sheeran’s performance broke, speculation varied wildly on just how much the performance would have set Ramsay back by, some estimating the cost of Sheeran’s talents would even be in the hundreds of thousands of dollars. But now Sheeran has put those rumors to rest with the details of his barter deal with Ramsay.

“He came around and taught me and my wife how to cook beef Wellington and apple Tarte Tatin,” Sheeran said. “It was a posh apple pie and it was really nice.”

Reportedly, Sheeran isn’t the only musician that has received some tips on how to be a better chef by Ramsay. Snoop Dogg has also revealed that Ramsay has helped him out.

“I met up with my boy Gordon and he has taught me a few things,” said Snoop Dogg.