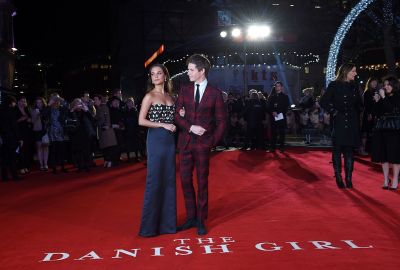 In a recent interview with The Sunday Times, actor Eddie Redmayne revealed that according to him “it was a mistake” to accept the role of the protagonist in the “The Danish Girl”, who was trans. The 2016 film was written as a biopic of Lili Elbe, the first person to have gender reassignment surgery. Redmayne took on the role, winning an Oscar nomination for his performance. The casting of Redmayne has since been labeled inauthentic since Redmayne himself is not a trans person.

The Sunday Times’ Kirst Lang asked the actor if he would still accept the role today, to which he replied: “No, I wouldn’t take it on now. I made that film with the best intentions, but I think it was a mistake.” 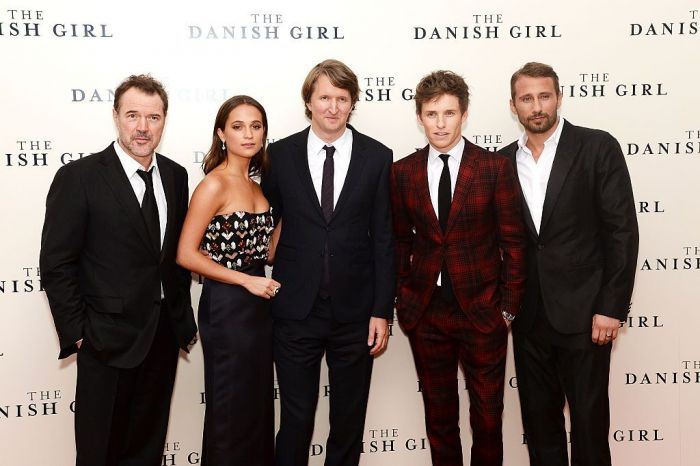 Lang asked Redmayne if he would still choose to not take the role if the film’s production depended on his name being attached. Redmayne responded, saying that “the bigger discussion about the frustrations around casting is because many people don’t have a chair at the table. There must be a leveling, otherwise, we are going to carry on having these debates.”

This is a change in tune for the actor; in the past, he, his co-star Alicia Vikander, and director Tom Hooper have all previously defended the casting choices made with regards to the film. Vikander, in an interview with Insider, said that she thought Redmayne did “a wonderful job in the role”.

Vikander went on to add in that interview that she “totally understand[s] the criticism that has been out there because we need to make change and we need to make sure that trans men and women actually get a foot in and get work.”

Both Redmayne and Hooper have defended the film similarly in previous statements, noting in an interview with IndieWire that a trans actress played the role of a cisgender nurse in the film.