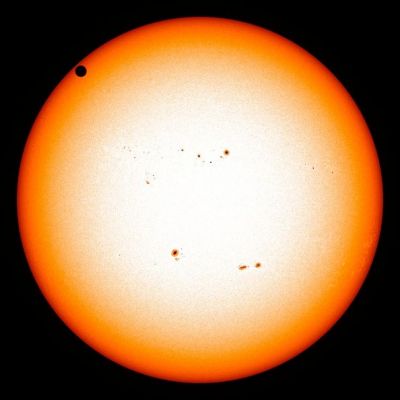 The European Space Agency, or ESA, has made the announcement that they’ll be preparing to send a probe to Venus. The probe, named Envision, follows a similar announcement from ESAs bigger sister NASA which has announced two Venus-related projects, titled Veritas and Davinci+. The destination is not the only thing the two agencies’ projects will have in common, they will also be complementary nature – with the aim of all three projects to discover why Venus and Earth are so similar in size and location but have such dramatically different surfaces. 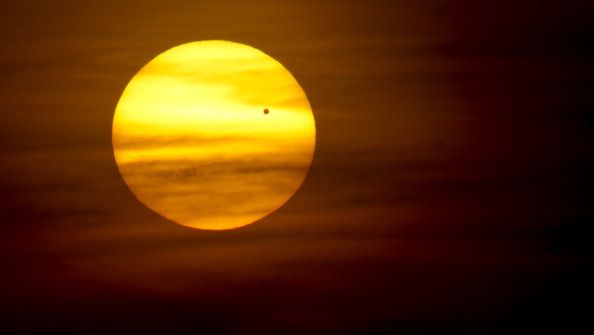 Venus is Earth’s nearest solar neighbor and the most similar planet in our system in terms of size. And yet, Venus is covered in deadly gasses, volcanoes, and is oppressively hot. The agencies believe that this in part could be due to the different geological history of the planet, the current hypothesis being that the formation of Venus’s continents, or “tesserae”, could be the key to understanding how our planet’s and Venus’s surface are so wildly disparate.

The probes will be conducting reconnaissance to see what the makeup of the tesserae is, to attempt to understand what the size them are, and by what geological mechanism they were created. Answers to these questions will help scientists better understand what is it in a planet’s history that makes one habitable and another not – which would have implications for further space exploration, not to mention our own ecological and geological trajectory.

Professor Richard Ghail from Royal Holloway, University of London is the lead scientist on the ESA’s project and had this to say about it: “Venus is our only Earth-sized neighbour and yet it could not be more different – EnVision will probe the links between its atmosphere, surface and interior to discover why Venus is so different, giving us the keys to understanding Earth-sized planets everywhere.”