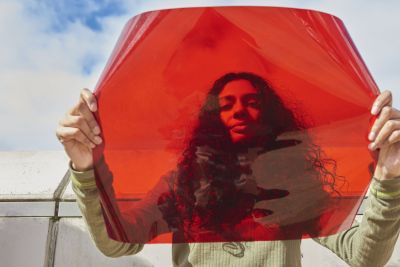 Everything You Were Afraid To Ask About: Periods

It’s common knowledge that the blood vessels and thick endometrial tissue begin to break down and discharge out into the vagina every month in a process called menstruation. This process is a well-known fact, but there are more unusual facts and stats of menstruation. Menstruation has only been observed in other primates besides humans, like Old World monkeys and apes, a few species of bats, and the elephant shrew. Cycle length varies by species, but primates’ cycles generally run 24 to 37 days, bats’ cycles 21 to 33 days, while elephant shrews’ cycles occur only once toward the end of the breeding season.

However, dogs, cows, horses, and whales do not have periods. Instead, their reproductive hormones cause “the heat” (i.e., the estrous cycle) in dogs, which causes bleeding (this being the source of a common misconception about menstruating dogs).

Another reality is that weather has an impact on periods. For example, a woman’s flow, period duration, and even pain level are longer in the winter than in the summer. This pattern also applies to women who live in colder regions than in warmer ones.

There’s also a widespread misunderstanding that having sex while on your period prevents you from becoming pregnant. This, however, is incorrect. Although it is more improbable that you may become pregnant during your period, it is not impossible. 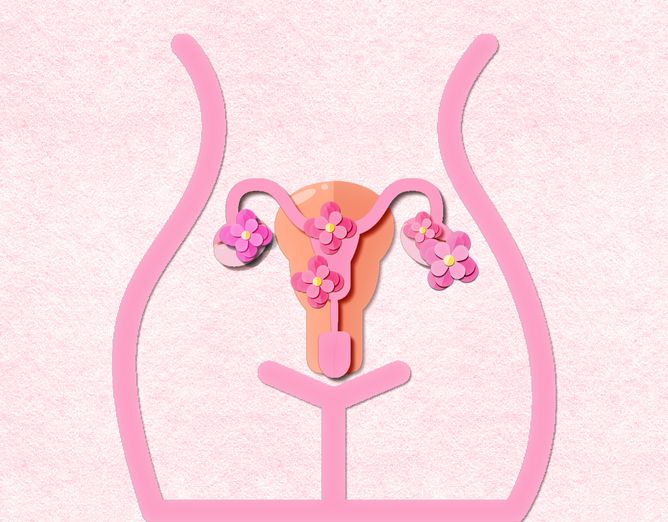 Additionally, women’s voices can alter slightly during their menstrual cycle, according to research, due to our reproductive hormones changing the vocal cords. The same female reproductive chemicals alter your natural aroma, so you may smell different when you’re on your period.

Lastly, the average woman spends nearly 10 years — or 3,500 days — of her life menstruating. But, of course, this varies depending on various factors such as cycle duration, childbearing, lactation, and culture. This statistic demonstrates why it is critical to have nonprofit groups dedicated to providing menstrual health products to homeless or low-income persons.