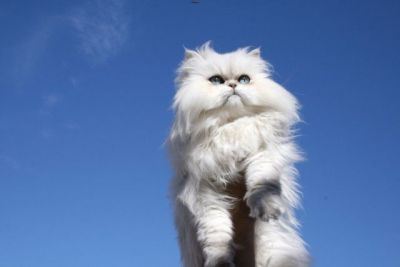 Facial Recognition Device For Your Cat

A Dutch software engineer does not have a cat flap on his front door, and could not bear the thought of his precious cat waiting too long at to be let inside their home until he or his wife noticed he was there.  So he decided to build a special face-recognition gadget that recognizes his feline’s face. Arkaitz Garro, the creative engineer, instead of simply installing a cat flap, he went for the most high-tech solution possible, using motion-detection sensors, face recognition software, a messaging app, and artificial intelligence.  Although it probably sounds completely overdone, according to Garro, he only had to invest a few hours in the gadget, and that the software and hardware he used can be accessed by anyone. 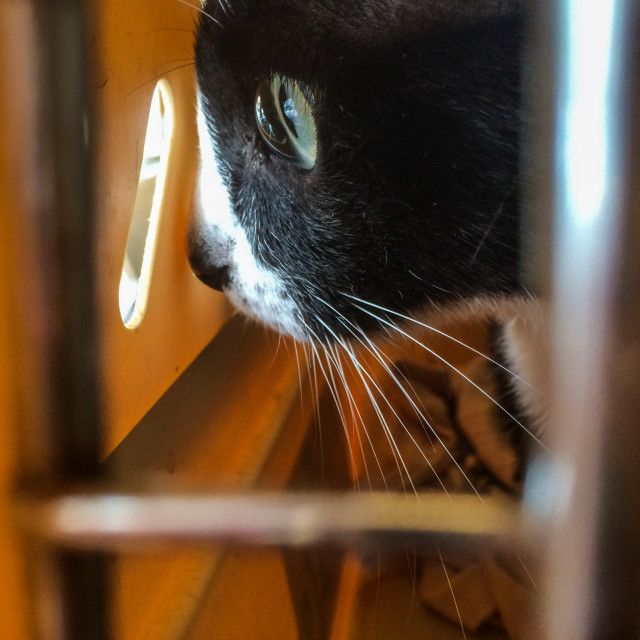 This all began several years ago, when Garro together with his wife noticed a cat in their balcony, not knowing where it had come from. They posted pictures in the area to see if he belonged to someone. The couple found the cat’s owner, however, he agreed that he would be happy to have shared custody of the cat. They decided to make a schedule of where the cat would be when. But Garro and his wife did not want to wait around for him to show up at the door and did not want him to wait around, of course. Garro invented an innovative device that would identify the cat automatically and then send him a message to let him in. Would you do this for your cat?