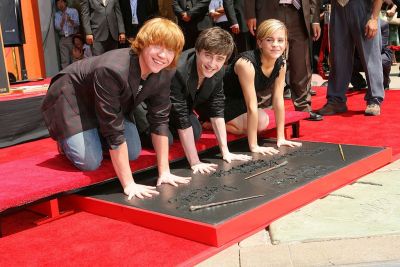 Many of the cast members of the Harry Potter films became household names, with Daniel Radcliffe, Rupert Grint, Emma Watson, and Tom Felton among the most well-known. The wizarding world of Harry Potter, on the other hand, is full of unexpected people — as well as equally shocking famous faces who faded into the background unnoticed.

You probably didn’t realize Alfred Enoch, one of your favorite characters from Shonda Rhimes’ legal drama series, How to Get Away with Murder, was also a Harry Potter character. Except for Deathly Hallows – Part 1, Alfred Enoch played Dean Thomas, a Gryffindor student of Dumbledore’s Army.

The dashing Duke of Hastings, a.k.a Simon in the romantic Netflix series, Bridgerton, was another famous actor who appeared in Harry Potter. So yes, we were shocked to discover that Regé-Jean Page had an uncredited cameo in Deathly Hallows – Part 1.

Although Robert Pattinson is now a household figure thanks to his recent appearance as Bruce Wayne in Matt Reeves’ “The Batman,” his first credited film role was in the Harry Potter franchise. Cedric Diggory, Harry Potter’s most formidable competitor in the Tri-Wizard Tournament, was played by the young future star of the “Twilight” trilogy in “Harry Potter and the Goblet of Fire.”

Emma Thompson, an award-winning English actress, and playwright, first dabbled in fantasy with “Harry Potter And The Prisoner of Azkaban. But, unfortunately, she possessed little resemblance to the other parts she had been renowned for. This was because she was dressed in a big, curly wig, her eyes buried beneath Coke-bottle eyeglasses, and wearing artificial teeth. 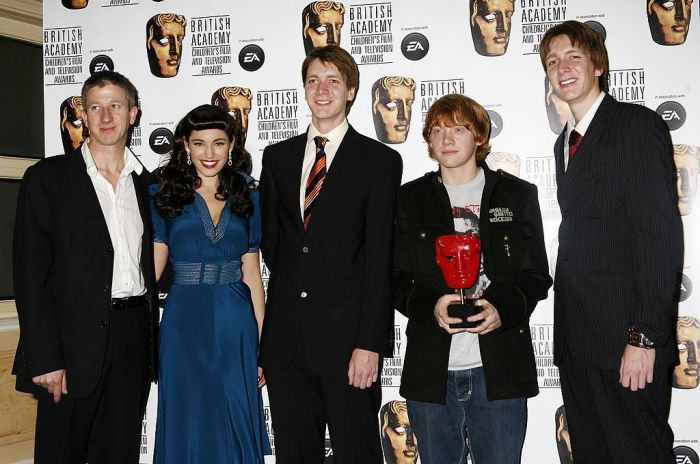 Currently starring as Carolyn Martens on “Killing Eve,” Fiona Shaw starred as Harry’s evil  Aunt Petunia Dursley, who shoved Harry in the cupboard under the stairs.

Griphook the goblin and Professor Flitwick were both played by the late Warwick Davis in “Harry Potter.” Unfortunately, in 2018, the star tragically committed suicide. Others include Michelle Fairley as Hermione’s mother, Julianne Hough as an extra Gryffindor student, and Frank Dillane as Tom Riddle.