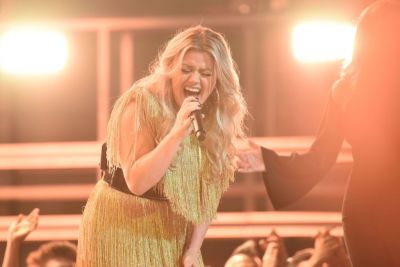 Famous reality T.V. stars are some of the most popular celebrities in the world. These stars have become household names thanks to the popularity of reality T.V. Many have millions of fans who follow their every move. Bethenny Frankel is an American television personality, entrepreneur, philanthropist, and author. She featured in the Bravo television series The Real Housewives of New York, where she starred for eight of thirteen seasons after it premiered in 2008. While some reality T.V. stars can parlay their fame into successful careers, others fade into obscurity after their 15 minutes of fame are up. Here are a few reality stars who made it successfully in their career.

While the other women on The Real Housewives of New York were spending their time juggling spouses, kids, expensive mansions, and homes in the Hamptons, Bethenny Frankel spent her first few years on the show working for herself. As the only single woman in the show’s early seasons, Frankel was often viewed as a sad figure who didn’t have a husband or children. Little did they know that she was building a branding empire under her skinny girl cocktail banner.

Kelly Brian Clarkson is an American singer, songwriter, author, and television personality. As the winner of the first season of American Idol, she has a place in modern pop history that no one else can match, and the seminal string of pop hits of the mid-2000s are the success stories most reality T.V. stars only dream of. After selling millions of albums and winning Grammy Awards, Clarkson is currently on the high road in television as a coach/mentor on The Voice, hosting her daytime talk show where she covers different artists’ hits daily. 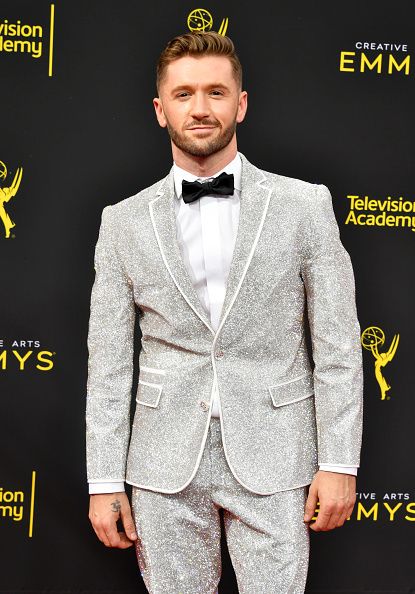 For any “So You Think You Can Dance” fan, Travis Wall was a hit with his lyrical moves and sharp body language when he auditioned for the show’s second season. Wall finished second that season, but in season 5, he returned as a choreographer and eventually became one of the most famous dance creators. Today, Wall’s dance and choreography talents can be found in films, television, and off-Broadway shows.