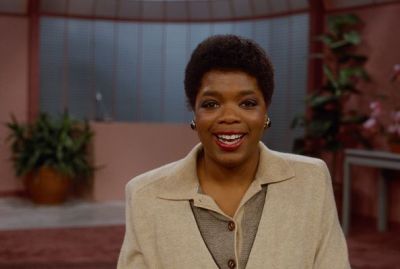 In the world of TV, there are people who not only know how to spin a story but also how to get viewers hooked. As we all know, the best stories go viral and captivate a mass audience. This is why most TV hosts these days are expected to be more than just a storyteller. They must be able to connect with their audience, understand their needs, and engage them in ways that encourage them to watch again and again. Here, we are going to look at some famous TV hosts and see the kind of work they are famous for.

Jimmy Fallon is an American comedian, actor, and television host best known for hosting ‘Late Night with Jimmy Fallon’ from 2009 to 2014. He is also known for his work in television as a cast member on Saturday Night Live, and he currently hosts ‘The Tonight Show Starring Jimmy Fallon,’ he has won multiple Emmy Awards for his work on both shows.

Oprah Winfrey was born on January 29, 1954, and is a talk show host, actress, producer, and philanthropist. People commonly associate her with her talk show, The Oprah Winfrey Show, the most popular daytime talk show in television history. She helped build the OWN network and established her production firm, Harpo Productions. Oprah has been listed as the wealthiest African American of the 20th century, and Time magazine once dubbed her the most influential woman in the world. 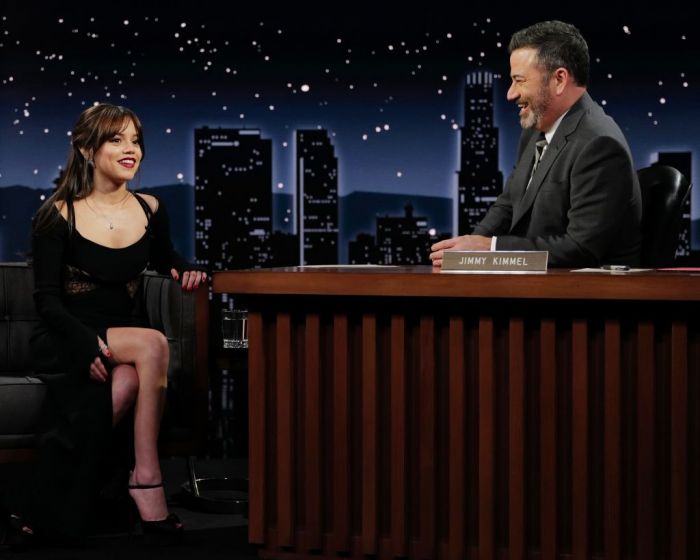 Ellen DeGeneres is a comedian, actress, writer, and television host born on January 26, 1958. She is best known for hosting her daytime talk show, The Ellen DeGeneres Show, since 2003. She also starred in the sitcom Ellen from 1994 to 1998, which earned her an award. Ellen has won multiple Emmy Awards for her work on television and is one of the world’s most famous celebrities. She has hosted the Academy Awards, Grammy Awards, and the Primetime Emmys and is also known for her charitable works.