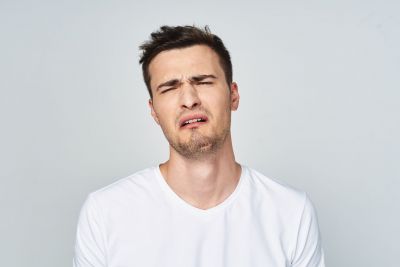 There are many controversial food habits and preferences that have swept the internet. The pineapple on pizza haters has really made their voice heard. But at least they accept the fruit on its own. There is arguably no ingredient on Earth that is hated more than an innocent herb, known as cilantro.

Whether you call it cilantro or coriander, you’re no doubt aware of the controversy this simple herb has caused. Those who love it, can’t seem to get enough of it, using it in salads, grinding the seeds for spice, and using the leaves to garnish many dishes. But those who hate, really and truly hate it. There are enough internet memes out there to prove it.

Every year on February 24th the haters of this herb have a chance to unite among kindred spirits, and just let loose about how they feel about cilantro. International I Hate Coriander Day was established in 2012 by a Facebook group called ‘I Hate Coriander’, more officially known as ‘corianderphobes’. The number of members of the group is constantly rising, and there is even merchandise being sold there. 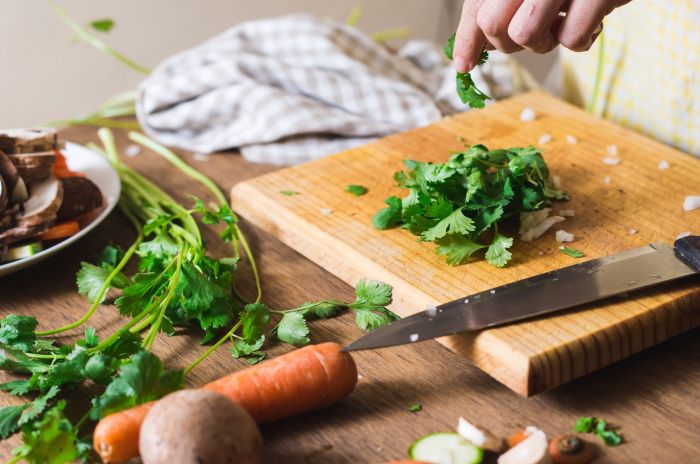 Surveys have shown that over 10% of the world hates cilantro, a lot stating that it has a similar taste to soap. While most people may not understand this hatred, there is some research being done to investigate if it is genetic. Some scientific research is showing that a particular gene that affects our olfactory (smell) receptors may be what’s causing this deep hatred for the innocent herb.

For the haters among you, now’s your chance to celebrate this feeling. Why not take to social media using the hashtag #IHateCoriander and join in the virtual herb-bashing conversation. There are bound to be new memes for you to relate to that you haven’t yet seen. With new research evolving that it may even be a genetic condition, why not join the movement, and hopefully one-day menus will start noting which dishes contain cilantro, as a dietary requirement.