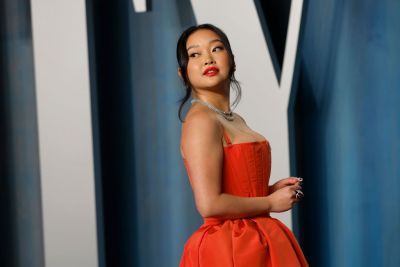 Growing up and seeing women take on strong lead roles in movies showed me how everything was possible, especially in a world that viewed women through a limited domestic lens. Let’s run down through some of our favorite women who kicked asses in movies and TV shows.

Annalise Keating, played by Viola Davis in the six-season series, “How To Get Away With Murder” occupies a top spot on our list. While armed with her cunning mind and legal student interns, the tv series shows how a murder changed the course of their lives while escaping prosecution.

Every teen will remember this series, “Never Have I Ever”, starring Maitreyi Ramakrishnan, Poorna Jagannathan, and Richa Moorjani, all South Asian female stars. The show talks about family, navigating loss and grief, relationships, and shows strong character development in each character.

Let’s face it; Harry Potter would have died if not for his female best friend, Hermione Granger. Hermione’s sharp intelligence, critical thinking skills, and magic got her and her friends from death’s grip multiple times. 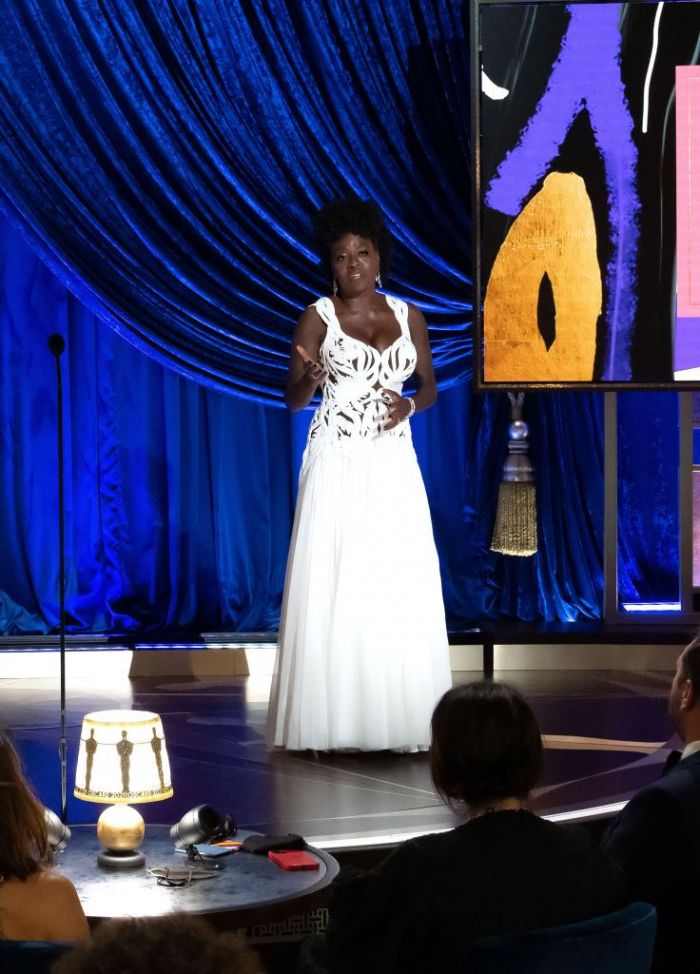 The “To All the Boys” trilogy written by Jenny Han is a powerful romcom we find irresistible and romantic. It stars Lana Condor as Lara Jean, a teenager who writes secret love letters to all her crushes until they’re no longer a secret, leading her on a beautiful love journey.

A worthy mention goes to Cersei Lannister, Lady Olenna and Margaery Tyrell, and Arya and Sansa Stark from Game of Thrones. Each of these five women bodied roles that saw a strong development as the series progressed. We can all appreciate Cersei’s ruthlessness, Olenna’s cunning wit, Margaery’s intelligent mind, Sansa’s calm strength, and Arya’s determination.