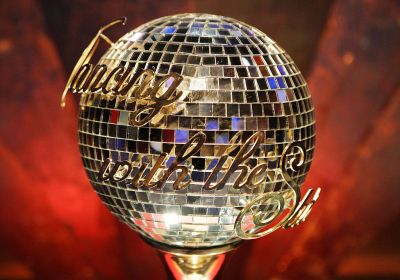 First Person in a Wheelchair on Dancing With the Stars

Paralympian Birgit Skarstein danced her way onto season 16 of Skal Vi Danse, Norway’s version of Dancing With the Stars. She did not make it into the finale, but she broke barriers as the series’s first contestant in a wheelchair. She and partner Philip Raabe lasted eight weeks and showcased spectacular choreography. Skarstein told POPSUGAR that there were negative comments and skepticism when people first found out that she was set to compete because they didn’t understand how someone in a wheelchair could dance. According to a BBC Studios Nordic spokesperson, the first-ever Dancing With the Stars contestant in a wheelchair was parasnowboarder Bibian Mentel for the Netherlands in 2019. Then, when the show premiered, there were viewers who reached out saying Skarstein had changed their minds with her impressive tricks and expressive body movement. 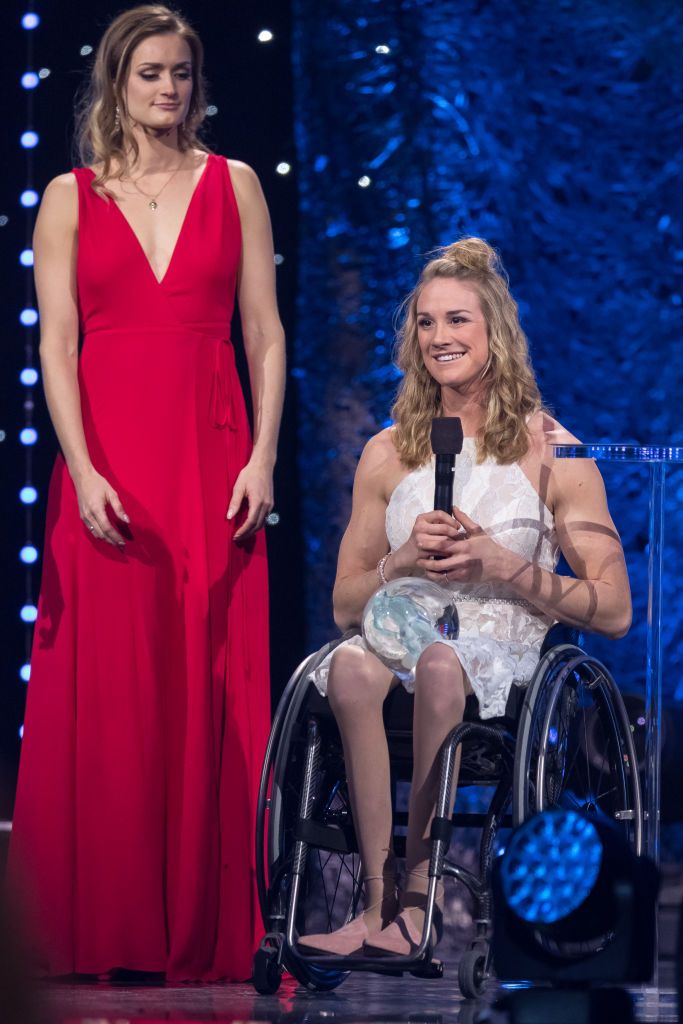 “What we definitely got the most messages about, and that definitely most people are sending us messages about, was that they saw new opportunities and possibilities that they didn’t see before,” Skarstein said. For example, she utilized her upper-body strength to do stunts (like the aerial silk work seen in the video ahead), and she and Raabe also did floor choreography for one of their dances. Skarstein’s creativity and talent inspired viewers from all walks of life. “It was really touching to see little kids sitting in their wheelchair in front of a television and dancing to our choreography and saying that they were scared of dancing before, but now they also want to dance,” she said. “And also kids without disabilities. Parents saying that their kid, who doesn’t have disability, came home with her friends, and they were going to play Dancing With the Stars and everyone wanted to be me.”

Skarstein continued, “They also have a different way of looking at dancing and opportunities, and they don’t limit themselves to what they’ve seen before.” She added, “That makes a big impression on me because it means that you’re actually reaching out to kids who will see a wheelchair for the first time in their life, and they will see it as something cool. And that is really important for the next generation coming.”