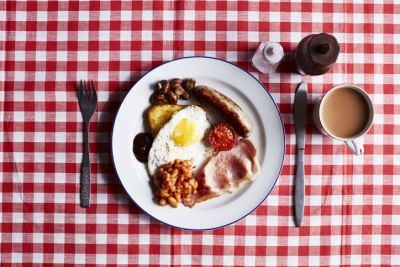 Food Names The U.S. and England Simply Disagree On

Elevator or lift? Soccer or football? There are many words in our vocabulary that the British seem to dislike. But when it comes to food, these disagreements seem to be even stronger. There are just so many food names used by them that we will never understand. Here are some interesting comparisons between the American and British versions of food names. 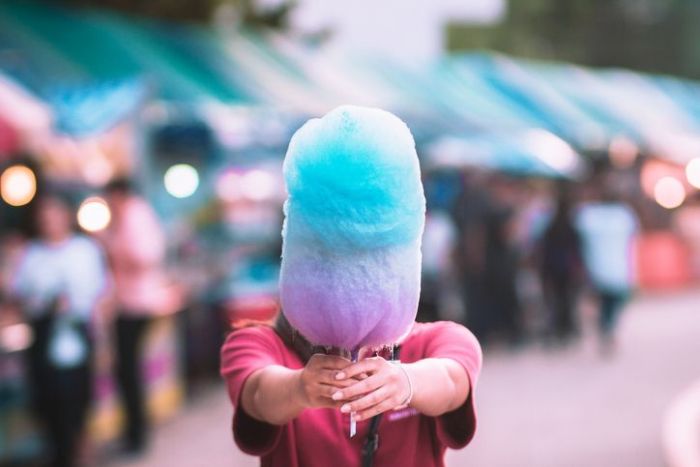 Fun fact: cotton candy was originally invented in 1897 and called “Fairy Floss”. But a few years later, another American man invented a different machine to make this sugary treat, which he patented under the name of cotton candy. So the candy floss, as the Britsh call it, is simply a mix of both names. 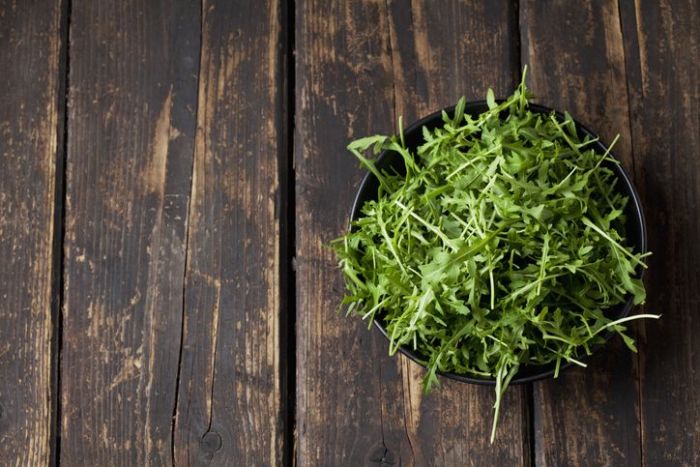 Yes, you read that right. In England, instead of ‘arugula’, they prefer to call this vegetable ‘rocket’. We imagine this must cause a lot of confusion when people go to the U.K., so next time you are overseas and see a rocket salad at a restaurant menu, rest assured it has nothing to do with outer space. 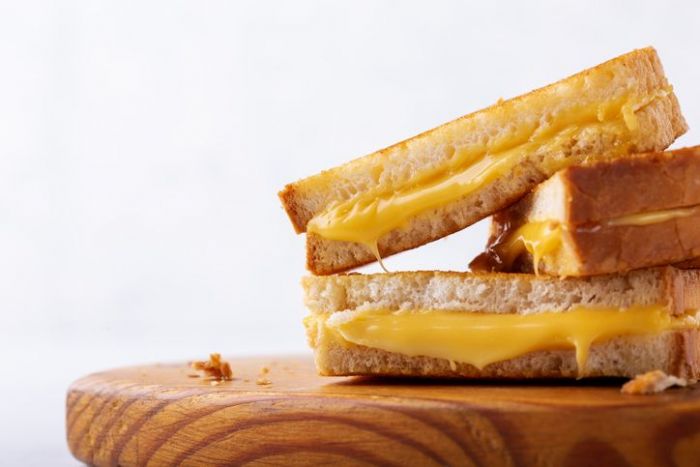 Grilled cheese is such a simple, self-explanatory name for an equally simple, delicious snack. While we don’t understand why anyone would change its name to something so ambiguous, this is just the way it is. Our British friends prefer to call them toasties and we will just have to agree to disagree on this.