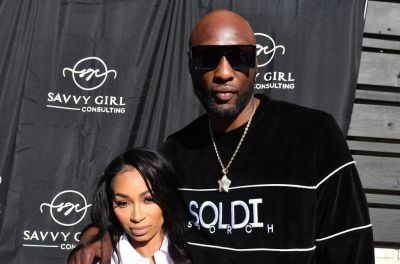 Former Los Angeles Lakers player Lamar Odom is on the search for who will enter the boxing ring next with him. 2011’s NBA Man Of The Year went toe to toe with rapper and actor Aaron Carter in June 2021 for Celebrity boxing and managed to take out the singer/songwriter in two rounds. While Odam had a significant height advantage of 10 inches over Carter, Carter had age on his side as he is 8 years younger than the former basketball star at 33 to Odam’s 41. 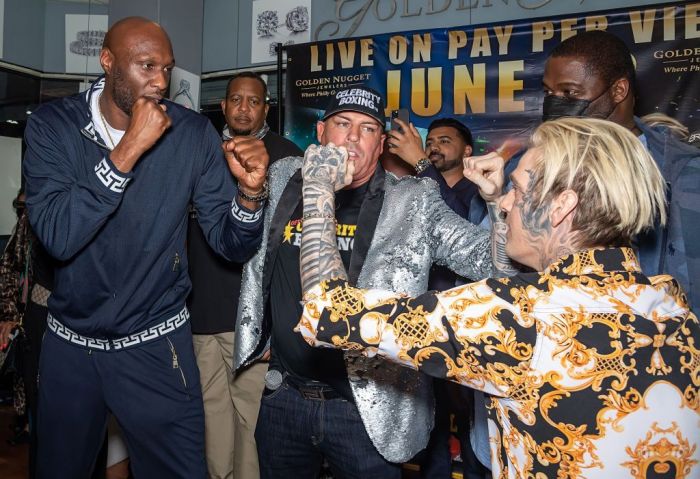 For many the fight was over before it started; Lamar Odam is a world-class athlete and comes in at 6 ft 10 inches and 230 lbs, while Aaron Carter is an entertainer best known for his hits in the early 2000s when he was just in his early teens. Nevertheless, the fight wasn’t a complete wash, all things considered, Carter didn’t go down in the first round and was able to put somewhat of a fight.

After his recent victory, Odam is now looking for his next opponent having just signed a new deal with FOX’s Celebrity Boxing and with the current trend of big names slinging it out in the ring being a major popular culture moment at present; following the incredible success of the Floyd Mayweather and Logan Paul boxing event.

The next match for Odam has already been scheduled for 10 October 2021 while another competitor has yet to be found. Many fans of Aaron Carter want to see the basketball take someone on in the ring who will provide comeuppance. The name Mario Lopez has been floated since the presenter famously took on Oscar De La Hoya on Celebrity Boxing and was able to reasonably hold his own against the professional boxer and 11 world titleholder. Whoever Odam takes on in October, at the very least, we know it’ll be a good fight.