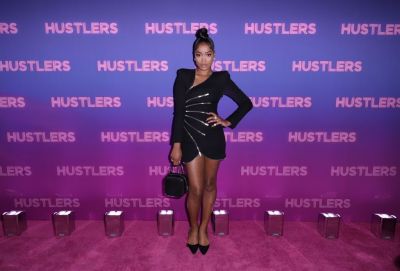 Former Disney Stars and Where They Are Now

As we have seen time and again, there comes a time in every Disney Channel star’s life when they go wild. Without naming names, we all know who gets into partying and making the front page of tabloids on the daily. And then there are others who are all grown up and take on the least Disney-like role they can find. From Zac Efron as Ted Bundy in Extremely Wicked, Shockingly Evil and Vile to Keke Palmer portraying a stripper in Hustlers, here are some of our favorite former Disney stars in their most shocking roles. Warning: you might not look at your childhood the same way again. 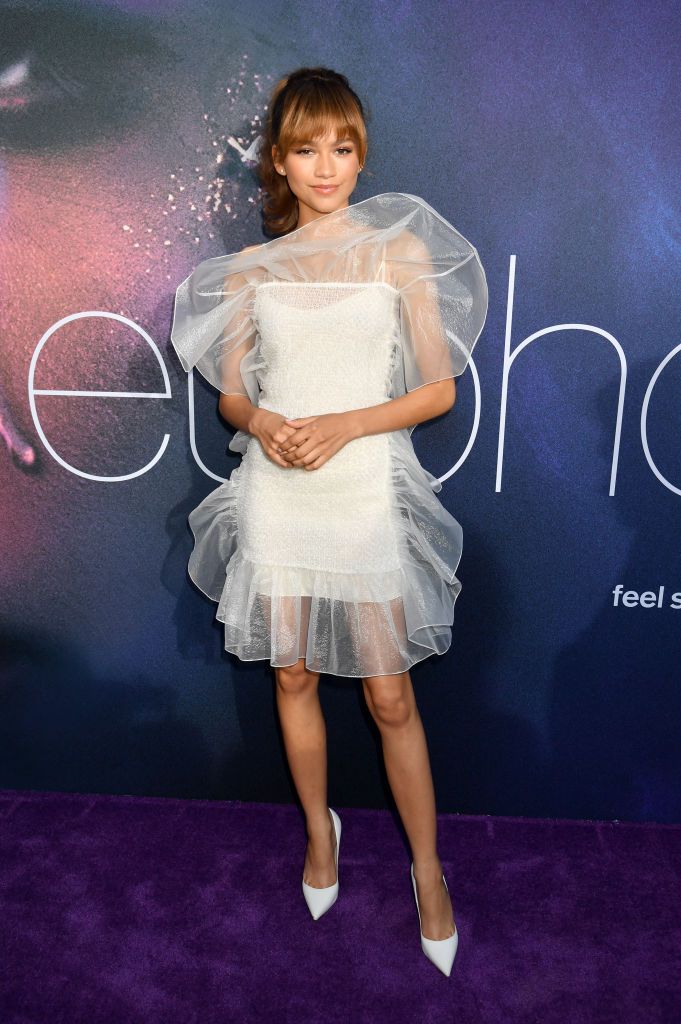 A long way away from the good old days of Shake It Up, Zendaya’s HBO show, Euphoria, is just about the furthest thing from Disney Channel as you can get. 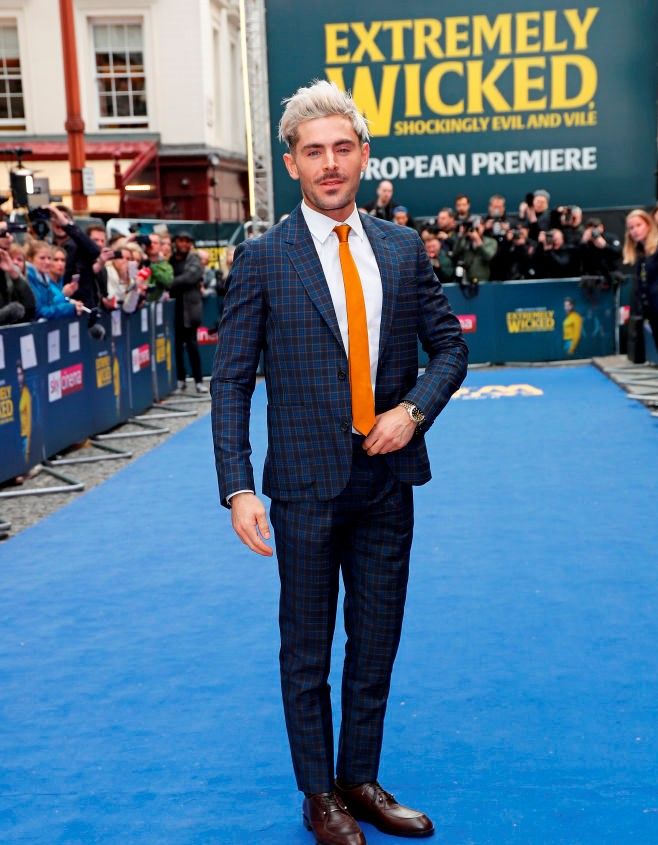 Zac Efron came onto the scene as everyone’s childhood crush, Troy Bolton, and has since then experimented with all different kinds of movies. From Baywatch to The Greatest Showman, Efron has really taken it to another level with his portrayal of the infamous Ted Bundy. 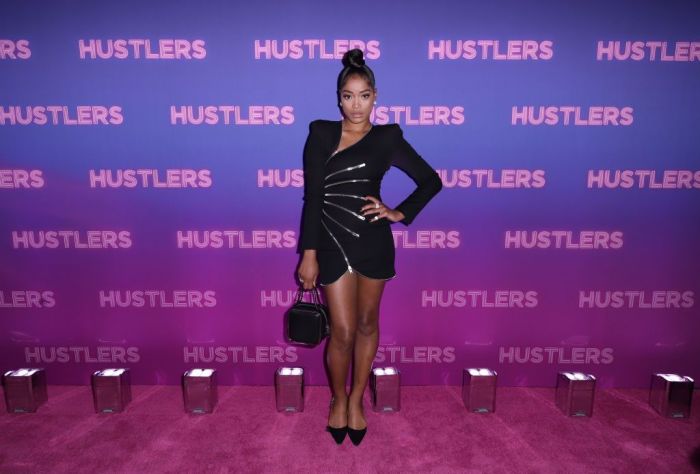 The Disney Channel Original Movie star of Jump In! is almost unrecognizable in her latest role as a stripper in Hustlers. Alongside some of the biggest names in Hollywood like Jennifer Lopez, Cardi B, Lili Reinhart, and Lizzo, this movie is definitely not going to be playing on Disney anytime soon!