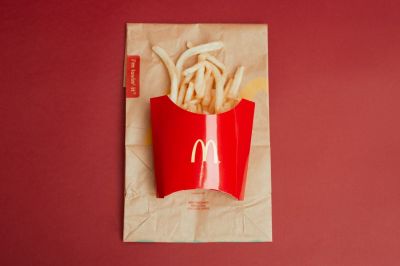 Fries Can Be Healthier Than Salad

There are very few things that are tastier than some fried potato chips. A fresh green salad is always nice on a hot day, but when compared to chips,  a salad seems like a major vibe killer.  Chips are the thing that is always there for us no matter what.  After a stressful day at work, chips are always waiting for us at home to comfort us.  A night out with your friends? Chips are always there to make your night all that much more fun. But similar to many other delicious things, healthy people and gym-lovers commonly frown upon the daily consumption of chips. Well, thanks to some new research that has been released, revealing that potatoes in your favorite form are a lot better than you thought. Miracles happen all the time! 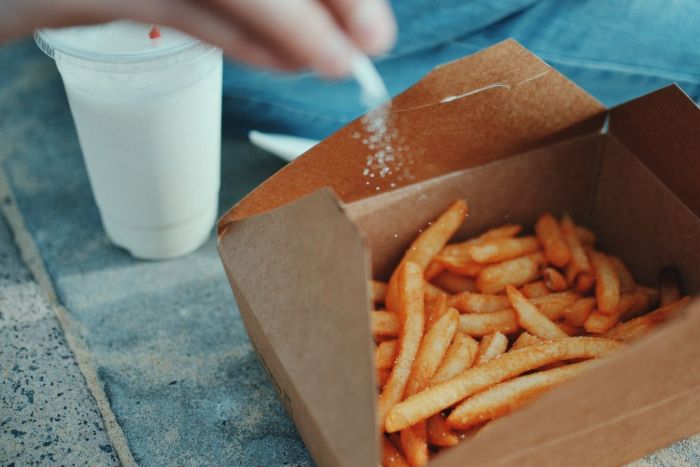 Scientists from the Israeli Weizmann Institute took 800 participants who ate the same meal. They carefully monitored their blood sugar levels, as well as their sleep habits, bathroom activity, and physical activity.  The study found that people’s physical reactions to the exact same foods were significantly different.  A certain food could cause a spike of glucose for one person, while in the other there could be no response. One of the participants had obesity and diabetes.  She had already tried a variety of diets, however, was unsuccessful. After eating merely a few tomatoes, her blood sugar levels were found to spike.  For others, it was found that bananas caused larger increases in blood sugar levels than cookies did.  Great news for Cookie Monsters.

The most exciting finding was that one person was able to eat a large serving of fries without feeling any effects after.  The major finding in this study was that the rise of blood sugar levels varies among people. This can partly explain why so many people in their diet efforts and these results can help people make more personalized eating choices, rather than following universal dietary advice that does not necessarily work for them.