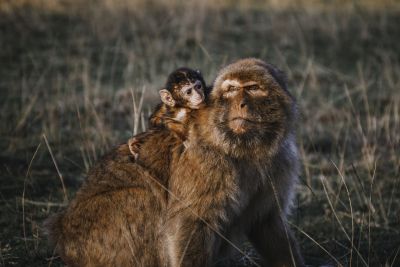 Monkeys are the animals with the closest gene pool to humans! This is why we ought to know more about them. There are hundreds of kinds of monkeys all over the world, on each continent! Regardless of the species of monkey, they are interesting creatures with unique characteristics that many scientists have explored and researched.

One of the most interesting behavioral traits is that they use grooming as means to strengthen their relationships. Picking bugs, dirt, and other debris off their companions is not just a way of maintaining personal hygiene but also a way of expressing their affection and strengthening social bonds! By constantly grooming each other, they also aid in making the fur thicker and fluff it too! It also increases the insulation value of their pelt by almost 50 percent.

Another fun fact is that all of Europe has only one species of wild monkey. They are known as Barbary macaques. They inhabit the mountains of Morocco and Algeria and have a small population of approximately 200 individuals. Their DNA analysis shows that while they have been living here for many centuries, they were originally brought in from Northern Africa.

Pygmy Marmosets are the smallest species of monkeys. They reside in the Amazon Basin of South America, and are only about five inches long and weigh about four ounces in adulthood. Pygmy marmosets tend to live in groups of two to six individuals. Females can give birth to one to three babies, which frequently include fraternal twins. 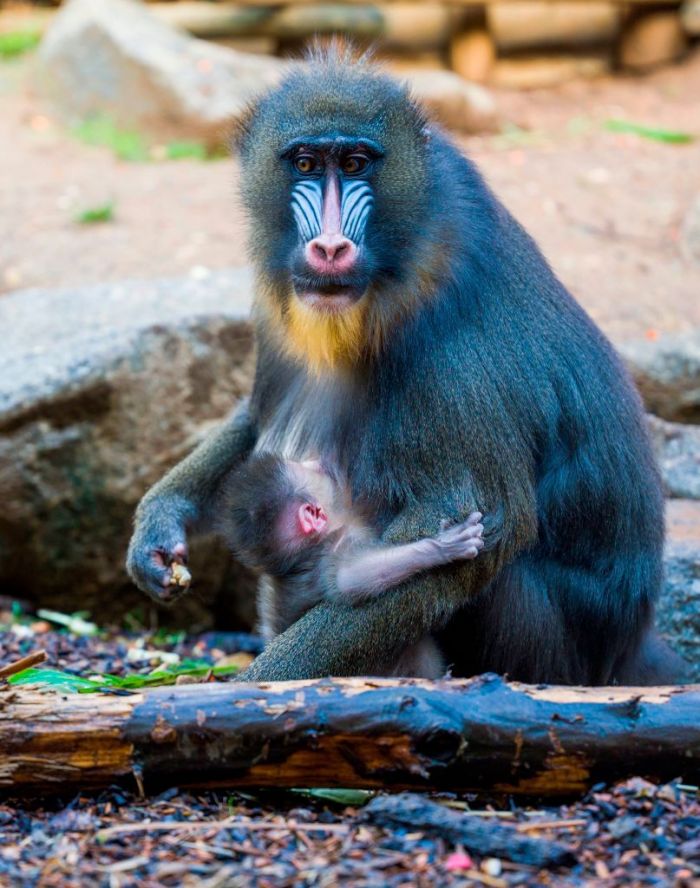 On the other hand, Mandrills are the world’s largest monkeys. They are native to the tropical rainforests of central west Africa. You can easily recognize them due to the vibrant coloration of their faces and behinds. The sizes of male and female monkeys immensely differ! Adult female mandrills weigh approximately 25 pounds on average, while adult male mandrills weigh an average of 55 pounds to 119 pounds!