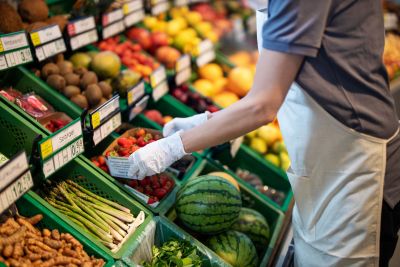 Fun Facts About Your Favorite Fruit And Veg

We’re all pretty comfortable telling apart fruit and vegetables. How many of us have shown off by saying that a tomato is technically a fruit? But did you know that a pineapple is neither a pine nor an apple, but actually a berry. Or that roses are also able to bear fruit, and belong to the same family as pears, cherries, plums, apples, and apricots.

Speaking of fruit, the strawberry didn’t appear to get the memo, as it is the only fruit with its seeds on the outside. This fact means that they’re not even a berry, because by definition berries carry their seeds on the inside. Cranberries are another example of ‘false berries’.  Interestingly enough though, they contain a small pocket of air inside of them which allows them to float and bounce. 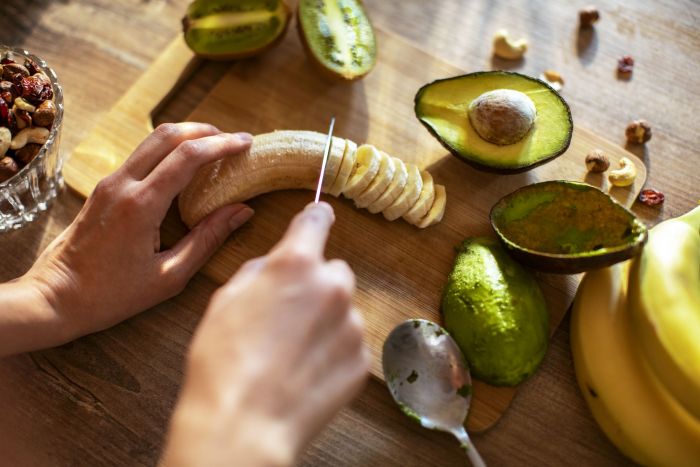 While bananas are technically a berry, they’re more famously known for being a good source of potassium. Potatoes, however, have more potassium and are a good source of vitamins and iron, too. The potato was also the first vegetable to be grown in space. Even though most people would reach for a glass of milk if they’re wanting calcium, a cup of dried figs contains the same amount. And despite popular belief, oranges aren’t the ones with the highest amount of Vitamin C, both kale and kiwis contain more than the citrus fruit.

Onions also have some less-spoken-about qualities. They contain antibiotic properties making them good for burns, athletes’ foot and more. Together with leeks and garlic, they’re also part of the Lily family that also includes asparagus. In the times of Ancient Egypt, the laborers who built the pyramids were paid in radishes as their form of wages. And finally, did you know that carrots were indeed originally purple and white? Dutch growers cultivated orange carrots in the 17th century, and the color stuck.