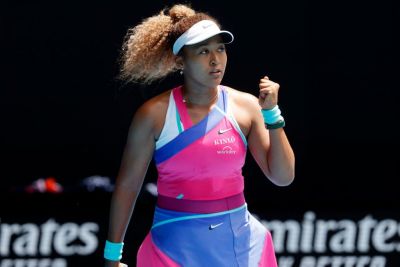 Getting To Know Naomi Osaka

Since defeating her childhood idol- Serena Williams, and winning her first Grand Slam title in the US Open in 2018, Naomi Osaka has been in many headlines. In addition, her solid political stand on racial issues and her young age make her an excellent role model for young athletes. We present some things you may not know about this incredible tennis superstar, from her lineage to some of her favorite hobbies.

Naomi Osaka has Japanese and Haitian heritage, born to a Japanese mother and a Haitian father. She was born in Japan but moved to the United States at three years.

She gave up her US citizenship to play for Japan

Japan requires Japanese nationals holding dual citizenship to give up one nationality before they turn twenty-two. Naomi Osaka chose Japan. Brought up in a Japanese and Haitian culture, Naomi Osaka says she’s Japanese and has always felt so. Naomi has also played for Japan since she was fourteen, so her decision to play for Japan for the Olympics came as no surprise.

She loves playing Video games and Watching ‘The Office’

Naomi Osaka is an avid gamer. GQ reports once revealed that the tennis champion spent an average of four to five hours playing games after her training sessions. She showed her love for The Elder Scrolls V: Skyrim game on Instagram during a random QnA session with her fans. Naomi has also revealed that absolutely adored the comedy sitcom ‘the office.’ 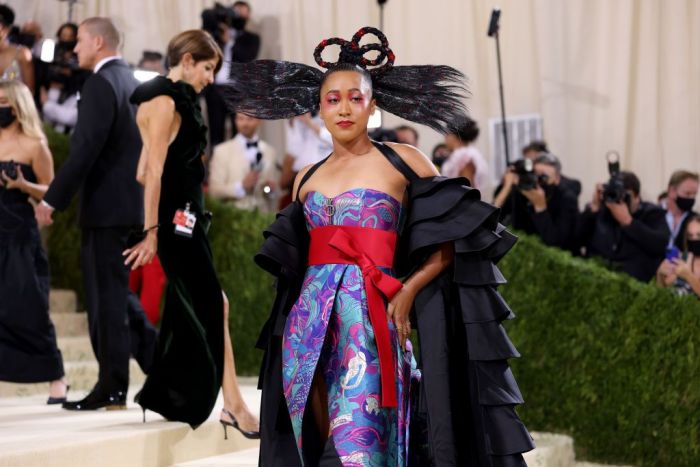 She also revealed her love for animes during an Instagram session, where she said her favorite animes were too many. Code Geass and Death Note made it to the top five of her favorites.

As someone who struggles with mental health herself, Naomi raises awareness of the struggles athletes face and lends her voice to issues about racial discrimination and inequality.