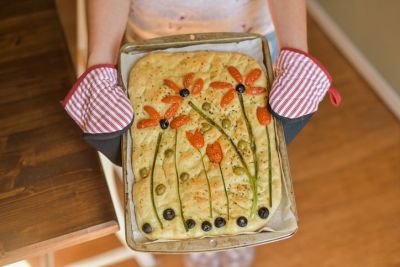 Since the campaign was launched in 2014, every January, thousands of people go vegan by giving up eating and using animal products for 31 days. The campaign has grown rapidly since its launch, numbers doubling each year, with over 580,000 people from over 200 countries participating in 2021. The challenge was initially run by a nonprofit organization in the UK, to educate and promote veganism.

The UK organization helps participants by providing a ‘starter kit’ and daily email support. They’re given restaurant guides, product directories, and a database of recipes. As well as encouraging participants to make compassionate food choices and help protect the planet, they are also encouraged to engage on social media, sharing recipes and images, and creating a sense of community.

Veganuary is more than just food though. In an aim to prevent animal suffering and improve the health of millions of people, participants also aim to not buy any clothes that aren’t vegan, as well as cosmetics and other items throughout the month of January. The challenge has spread to many countries including Mexico, Germany, Sweden, Argentina, and the U.S., each person with their own reason for signing up, including health reasons, climate issues, and animal cruelty. 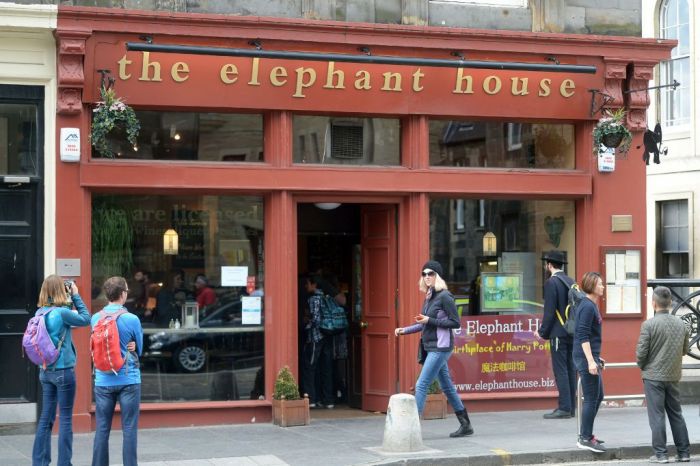 Supermarkets in the UK were seen to have embraced Veganuary, incorporating it into their marketing, and also promoting the many benefits of a plant-based lifestyle. Food businesses and restaurants have brought new vegan products to the table, coinciding with their release with this animal-friendly month.

Going vegan might seem intimidating, and this is often why people get put off of starting because they think they’re going to fail before they even try. This is what makes Veganuary so successful; people only sign up for one month and are provided with the opportunity to do it with other people and support one another during the challenge. The 400,000 participants in the 2020 campaign were estimated to represent the equivalent of carbon dioxide of 450,000 flights. Every little bit helps.