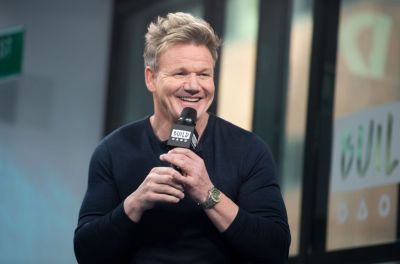 There are few cuisines that can rival the Italian cookbook’s supremacy over the palettes of the world. Italian food dominates every sphere of food culture, from the low-end to the highbrow, from street food pizza to Michelin star pasta – it’s hard to imagine any other cuisine coming close to the clear ascendancy that the Italians have cultivated. However, Gordon Ramsay seems to have something to say about this apparent domination that the Italians have over other culinary cultures.  In a recent episode of Ramsay’s newest show, “Gordon, Gino, & Fred Go Greek”, the celebrity chef made the bold statement that he believes Greek cuisine to be superior to the Italian options, much to the chagrin of his fellow hosts. 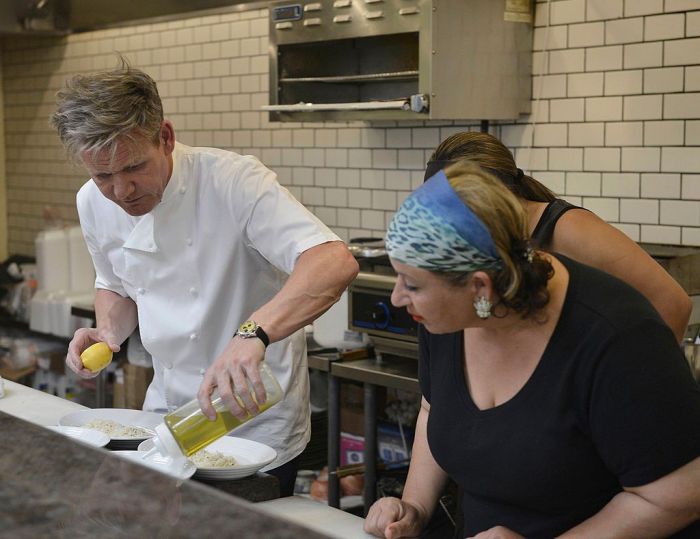 While sitting on a yacht in the Mediterranean sea, Ramsay laid out his controversial argument to the Italian superstar chef Gino D’Acampo and restauranteur Fred Siriex.  “Greece never gets the look-in that France has or the Italians,” Ramsay said to the stunned pair.  “Honestly, I think Greek cuisine is better than Italian cuisine” he continued.

D’Acampo stared on in disbelief, “no, you’re not serious” the Italian chef spluttered out. Ramsay laughed in response and while D’Acamp for support, but Siriex surprisingly came to the Scotsman’s defense: “The thing is, in Crete for example, this is one place in the world where people live up to 90, 100 years old,” he told D’Acampo. “And that’s because of the food and the climate.”

D’Acampo responded with the fact that Italian cuisine is  “one of the most famous diets in the world.” Going on to say that also on his home country’s diet people enjoyed excessive longevity.  “They live longer here in Greece,” Ramsay laughingly retorted while sipping champagne on the coast of Crete giving his co-host little to defend his popular position.