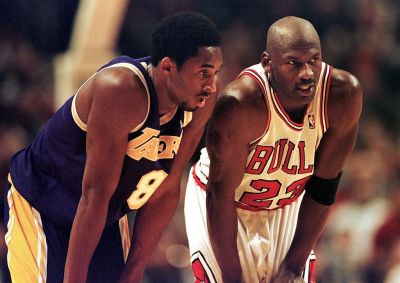 A tough competitor, a men’s leader, and a legend. Kobe Bryant was always one of the toughest players to ever play in the National Basketball Association. His unwavering will to win, especially when the odds are stacked against him or his team, is unmatched by any other athlete. What Kobe did for the Lakers throughout his distinguished 20-year career will almost certainly never be forgotten. Let’s look back at some of Bryant’s most memorable moments.

After the 2004 Olympic team limped to a bronze medal, the 2008 team was dubbed “The Redeem Team.” Before overcoming Lithuania for bronze, the ’04 team dropped three games, losing 19 against Puerto Rico (the worst loss in US Olympic history), 4 & 8 to Lithuania and Argentina, respectively. The team captained by Kobe Bryant in 2008 was loaded with talent, including LeBron James, Chris Paul, Carmelo Anthony, Dwyane Wade, Jason Kidd, and Chris Bosh. The United States swept through the group stage, winning all five games to take first place. They faced Spain but were strongly protected; Kobe came through with 32 points in the clutch. 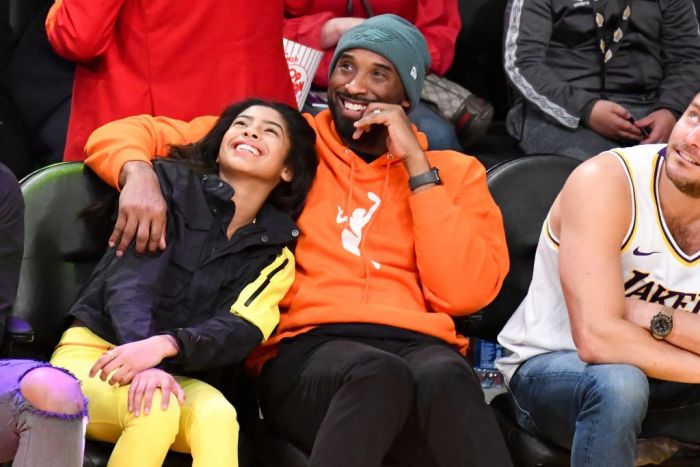 The Raptors and Lakers meeting nearly midway through the 2008 season was not as crucial as the NFL Playoffs, which drew the majority of the focus for the day. But it was made entertaining by Kobe Bryant! The Toronto Raptors used a 2-3 zone to slow down the Los Angeles Lakers, led by head coach Sam Mitchell. It worked for most of the game, with the Raptors leading by as many as 18 points. Bryant scored 26 points in the first half, but he decided it was time to take command in the third quarter. Bryant scored 51 of the Lakers’ 69 points the rest of the way after the Raports had a 71-53 advantage.

Finally, Kobe’s last game against Utah Jazz delivered a performance of ages, netting 60 points. The comeback, his speech, and the game were simply poetic.