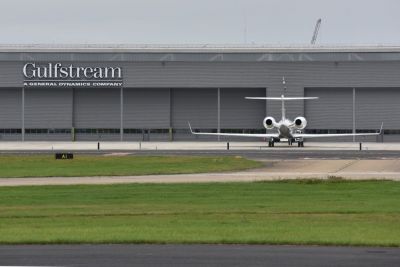 Gulfstream Aerospace, perhaps the world’s most famous manufacturers of private jets, has announced two brand new business jets. In an unusual for the luxury air travel brand press conference, Gulfstream showed off their new G800 and G400 jets. The publicity event was held at the Gulfstream HQ in Savannah, Georgia in front of hundreds of prospective buyers and executives. 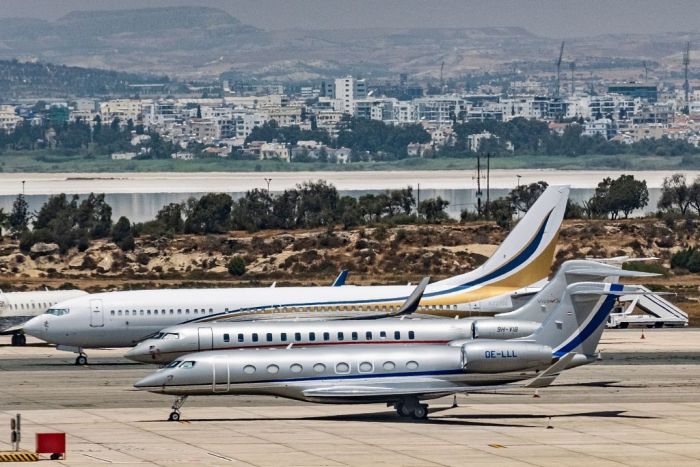 “Today marks a major milestone and investment in our company’s future with the introduction of the G800, our fastest, longest-range aircraft yet, and the G400, the industry’s first new large-cabin aircraft in more than a decade,” began Gulfstream President Mark Burns, who worked as the announcer at the event.

The new G800 jets look to replace the older G650ER. Though the G650ER is only 5 years old, Gulfstream has been hard at work consistently updating the jet with the latest amenities and technologies to meet the needs of their high-end client list.  The G800 looks to outdo the wildly popular earlier model, it is estimated to have a massive backlog of orders, and will have an 8,000-nautical-mile range at Mach 0.85 and 7,000-nautical-mile range at Mach 0.90, and will be able to reach a staggering height of 51,000 feet. The G800 is expected to be priced at $71.5 million and will be delivered to buyers by 2024. There are a variety of options when it comes to customizing the jet, the base model will be able to seat up to 19 passengers and sleep 10 comfortably within its four separate living areas. If you so choose, it’s also available with three living areas and a crew compartment.

Commenting on the motivation behind the design of the G800 President Mark Burns says “we designed the ultra-long-range G800 to extend our customers’ reach to more people and places around the world”. He went on to say that the extended range will allow more global city pairings.