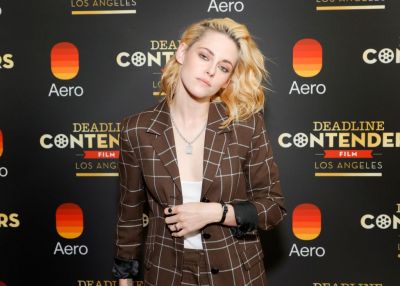 Earlier this week, actress Kirsten Stewart announced her engagement to screenwriter Dylan Meyer. In her announce the actress of Twilight-fame revealed that she would be asking celebrity chef and mayor of Flavortown Guy Fieri to officiate the wedding.

Stewart spoke about the news of her engagement while appearing on SiriusXM’s “The Howard Stern Show” while doing press for the upcoming Princess Diana biopic, “Spencer”, in which she plays the people’s princess. Stewart said that most likely she would officiate her own wedding alongside her soon-to-be wife Meyer but joked that she wouldn’t if Fieri took over: 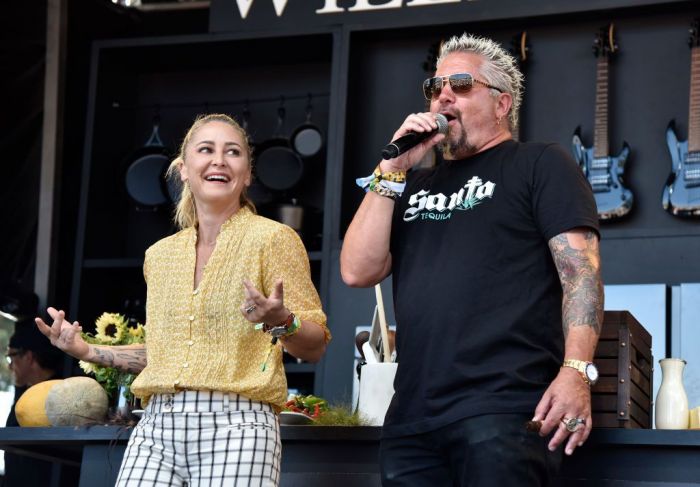 “We did hear that Guy Fieri from the Food Network officiates a lot of gay weddings,” Stewart said to Howard Stern. “So, the idea of that man — that sweet, sweet spikey-headed man — coming to our wedding and officiating it, it just makes me laugh so much.”

Stewart went on to say during the interview with Stern that she and her partner were still figuring out the details of the wedding, they had decided what she would be wearing – a cut-off tuxedo shirt in place of a wedding dress. She also went on to say that they would be skipping a live band and be having a DJ instead, adding that “you need the hits”.

As reported by USA Today, Fieri officiated over 100 couples betrothals at a mass same-sex marriage ceremony at the South Beach Wine & Food Festival in Miami, Florida in 2015.

Later, while on the “Today Show” continuing the promotional tour for “Spencer”, Stewart received an unexpected response from Fieri which was clipped and shared on Twitter. Fieri’s video message was short and sweet, saying: “I’ve heard through the Flavortown grapevine that you are looking for a sweet, spiky-haired officiant for your wedding… I’m all in.”

“Today Show” host Hoda Kotb asked Stewart on air if she would accept the kind offer, to which Stewart said “absolutely”.