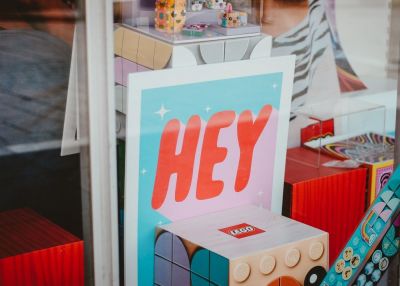 Half Of Adults Lie To Stay In & Watch TV

We’ve all got something inside ourselves that wants to do nothing other than be solitary at home, curl up under our covers and watch our favorite TV series.  So what do you do when invited out by friends? Well since it requires leaving the house and actually doing something, 50 percent of adults are reported to lie in order to stay in alone. Macmillian Cancer Support has caught us all, or half of us to be more precise in their survey, which showed that slightly more than half of 25-34 years old lie to their friends, saying they are busy with the intention of staying in alone and watching TV or a box set. The study revealed that 18-24-year-olds lie the most, noted to most commonly ask their friends and family to not share photos of them to prevent people from knowing where and what they have been doing.  The concept that with age we care less about our appearance seems to be quite true. The older generation is shown to be the most loyal, with only 19 percent of 55-64 years reported to lie to their friends for the purposes of staying in.

The cancer charity’s campaign ‘Whodunnit?’, their research took 1,000 people and revealed almost a fifth of UK adults are guilty of social media secrecy; 22 percent of surveyors have asked friends or family to help them cover for them online. Fundraising Marketing Manager at Macmillan Cancer Support, Katherine Blaize-Smith, spoke with Unilad about ‘Whodunnit?’. “It’s clear from these stats that as a nation we’re no stranger to pulling the wool over our friend’s and family’s eyes, so why not enjoy a night of legitimate lying and raise money for a fantastic cause, by taking part in Macmillan’s brilliant murder mystery fundraiser. Our Whodunnit? fundraiser is inspired by the British public’s fascination with murder mysteries.” 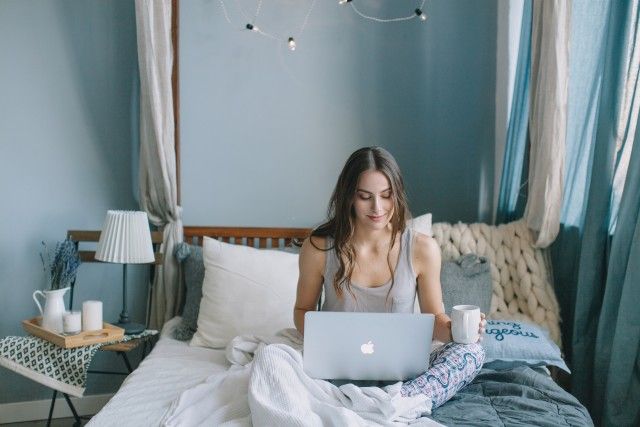 To figure out how often people tell white lies, Macmillan revealed that 18 to 24-year-olds are the biggest lars! Around half of them have asked friends or family not to stage them, share photos of them, or to delete a social media post to hide their whereabouts. It might come as no surprise then to hear that only 19 percent of 55 to 64-year-olds lie to their friends and family so they could stay in and watch TV. Pretty interesting, right?