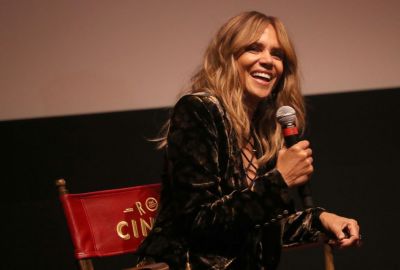 Halle Berry Reveals Details About Her "Razzie" Win In 2005

Halle Berry recently revealed that she set her Golden Raspberry Award on fire after infamously accepting the award in person at the Golden Raspberry award show. in 2005. The award, which she won for her starring role in “Catwoman”, is awarded for the worst film performances of the year.

The new director and world-famous actress gave a video interview to Vanity Fair, remembering her Hollywood career so far and reviewing some of her most well-known roles. During the interview, she briefly spoke of her experience in the 2004 film “Catwoman” and the critically negative reception that the film received.

“Catwoman” proved to take multiple awards at that year’s Golden Raspberry Awards, colloquially known as Razzies, including “Worst Picture” and earning Berry the Razzie for “Worst Actress”. Berry showed up in person to accept the award, holding the Oscar she had won for “Monster Ball”, making headlines the world over. 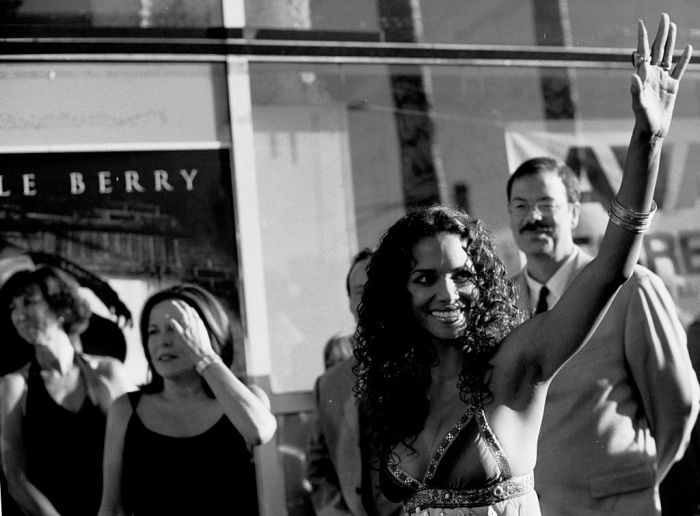 “I went to the Razzie because I feel like we all take ourselves so seriously,” Berry said in the interview with Vanity Fair. “If we get an award, if we get the Oscar, we somehow are made to feel like we’re somehow better than everybody else, but we’re really not. You were just chosen that year by your peers, and you were acknowledged for doing what they considered stellar work.”

“If you find yourself face to face with a Razzie, does that mean you’re the worst actor there ever was? Probably not. You just got the piss taken out on you that year by a group of people that can,” Berry said.

Berry continued on the topic, saying that if she can attend the Academy Awards, then she can make an appearance at the Golden Raspberry Awards too.

“I always learned that if you can’t be a good loser, then you don’t deserve to be a good winner,” Berry said.