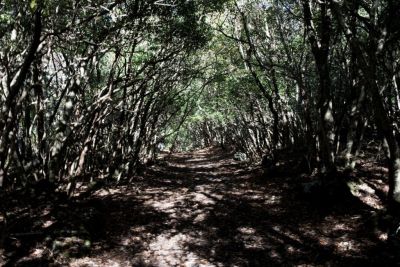 Haunted Locations Across the Globe

If exploring haunted places is your thing, get ready to improve (and grow!) your list of spooky things to do. But even if all you want to do is see them from a distance, you’re still in the perfect location. The number of haunted locations in the United States is substantial, yet it is a small portion of the total number of haunted locations worldwide. Many eerie places and things have been seen on this planet, from Aokigahara, also known as Suicide Forest, in Japan to the Island of Dolls, Mexico.

Bhangarh Fort, this desert stronghold that has been abandoned, is located 200 kilometers from Delhi. The spectacular remnants of the fort are still open to visitors. According to legend, a magician cursed the region after being spurned by a local princess. The “Green Lady,” described on the castle’s homepage as the illegitimate offspring of King Charles VII, is claimed to reside in the Château de Brissac, one of the highest castles in France. Her husband killed her after learning she was engaged in an affair. She allegedly died while dressed in a green dress and now stalks the castle in the early hours while wailing. 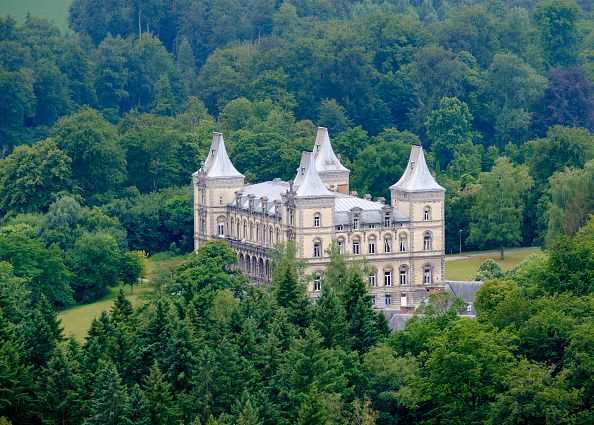