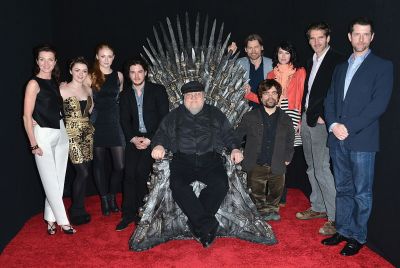 According to the Hollywood Reporter, Game Of Thrones fans could soon have another taste of their favorite franchise.  Supposedly there may even be more than one as HBO is reportedly working on multiple animated spin-offs for the seminal show. So far some details of a project titled ‘The Golden Empire Of Yi Ti’ have been uncovered. Supposedly the show will focus on a region inspired by China within Geroge R.R. Martin’s fantasy world. 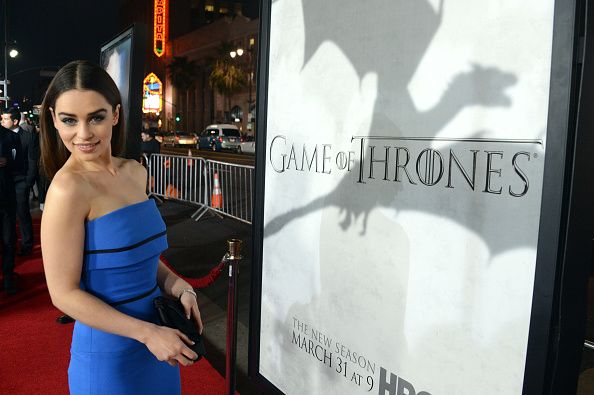 HBO has also hinted at the release of two other projects that The Hollywood Reporter has said are now greenlit. One is titled “10,000 Ships” and is reportedly about the warrior queen Nymeria and her adventure. The other has the leaked name of “9 Voyages” which will revolve around Velaryon, a sea-faring faction famed for their nautical power and lineage that reaches just as far back as the Targaryan’s.

Alongside these releases, the studio has already announced an animated prequel to the blockbuster show. The prequel will focus on the creation of the world that we came to know and love in Westeros, primarily the creation of King’s Landing and the political setup that has become the organization of power in that universe. The series will be called “House of the Dragon” and is set to be released in 2022.

While some greet the news of these shows with joy, others are not so pleased. The 9th and final season of the show left a lot of fans with a sour taste in their mouths and the complaint that the ending felt both rushed and unsatisfactory.  The disappointment among fans was particularly strong due to the show having previously been on the way to receiving the kind of legacy enjoyed by The Sopranos and The wire; that is, of an all-time great and a piece of must-watch television.