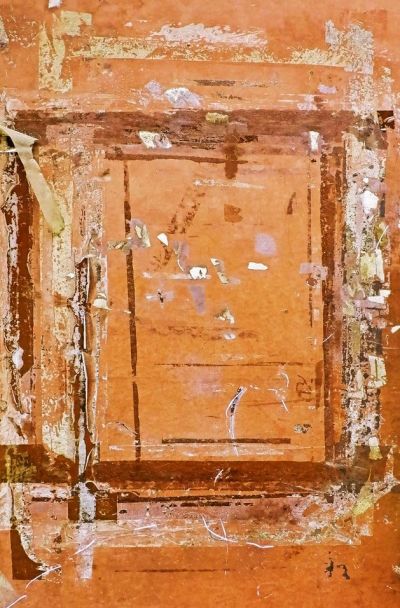 Here's How Airfare Prices Are Decided

Ever wonder how the price of plane tickets are decided, and why they so often vary?  Are companies just taking advantage of you whenever they feel like it? Well, as it turns out, airfares are actually pretty fair. They are set according to rules, rather than just what the airline felt like doing at the very moment. Here are some of the factors that need to be taken into consideration when budgeting for a flight. Aircraft fuel is among the most expensive factors that boost up the cost of a plane ticket. In fact, an entire 26% of the ticket cost is for fuel. Every flight requires a different amount of fuel, depending on its size, and of course the distance it’s set to fly.  For example, a flight that requires 70 tons of fuel from Moscow to New York will cost  $37,000.

Another 26% of the cost is luggage service as well as passenger service, both in the airport and on the plane itself.  In-flight passenger service usually includes meals, snacks, blankets, and attendants that are at your call.  Secondly, the cost of transporting and transporting your luggage needs to also be taken into account.  And we can’t forget all the websites and customer services that assisted us in getting the ticket.  There’s also the labor cost of parking and check-in and much, much more. Aircraft service takes about 16% of the cost, including matters such as plane maintenance and insurance.  Salaries also need to be paid including the pilots, flight attendants, and all of the other airline’s employees that are involved in the process. This accounts for 10%. Depreciation and leasing take up 9% of the flight’s cost, and the remaining 5% is allocated for administrative and advertisement costs, which varies depending on the country and company. Now, do you feel at least a little better about all that money you spent on a plane ticket?