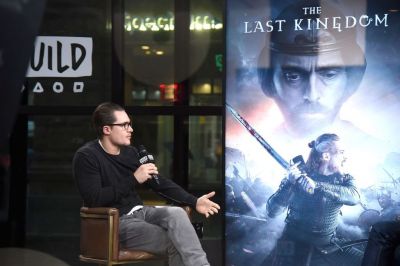 Historical dramas are one of the most popular genres in television today. There are hundreds of TV shows, ranging from big-budget productions to low-budget ones, and the popularity of these series has grown over time. Historical dramas tell stories of actual events that happen in history. These include war, revolutions, and even social moments. Some of them even feature fictional characters who live through the drama. Here are some historical dramas worth watching. The Crown is a historical drama television series that shows the reign of Queen Elizabeth II, created and primarily written by Peter Morgan and produced for Netflix by Left Bank Pictures and Sony Pictures Television. The movie portrays the life of Queen Elizabeth II from her wedding in 1947 until the 21st century. The film has four seasons and 40 episodes. 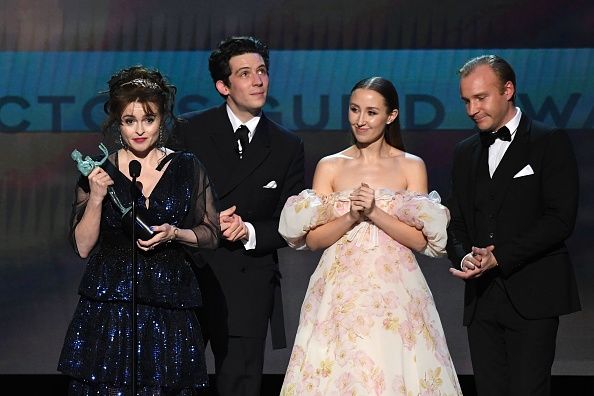 The Last Kingdom is a British historical television series based on the novel The Saxon Tales by Bernard Cornwell. The series was created for television by Stephen Butchard and premiered on the BBC on October 10, 2015, and Netflix acquired the movie in 2018. The series shows how Alfred the Great defends his kingdom, the kingdom of Wessex, from Norse invaders and how Uhtred, born Saxon but raised by Vikings, tries to claim his birthright. Uhtred must walk a dangerous path between the two sides to play his part in the birth of a new nation and ultimately restore his ancestor’s land. The movie has five seasons and 46 episodes.

Bridgeton is an American historical romance television series based on Julia Quinn’s novels. The movie centers on the Bridgeton family of the same name. It is set in the competitive world of Regency-era London during the season of society, where marriageable young people of dignity and nobility are introduced to the culture. Chris Van Dusen created the movie and is also Shondaland’s first scripted show for Netflix. The series has had two seasons and 16 episodes so far.