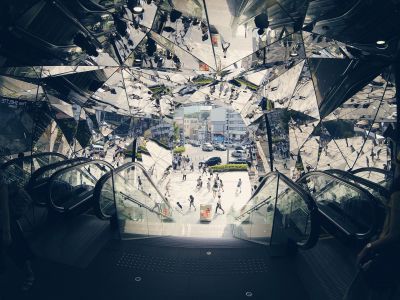 Optical illusions are more than just tricks. They can help us make sense of the world around us and even how we construct reality in itself. Every minute of every day, your brain is doing something truly incredible. It takes in a gazillion electrical impulses from your eyes and creates a fully functional three-dimensional reality. The scientific term for this is Spatial Perception, and it is one of the most fundamental ways you make sense of the world around you. Think about it for you to be able to move around in an environment, you need to be able to detect obstacles and how they are placed.

Illusions reveal to us how we create the world we experience because we don’t view the world as it is.” We tend to distinguish between “the real world” and “illusions,” according to Branka Spehar, a UNSW psychologist who studies visual perception and attention. “Everything is an illusion on some level, and nothing is an illusion.” Our brain does not perceive the world in absolutes; instead, it compares the sum of all elements of what it sees and filters out irrelevant information.

The illusion of the jellybean and the cup has real-world repercussions. Those things take your attentional capacity as you watch the movement of the cups, and you cannot encode other things that are happening in that region. When completing tasks like driving, the capacity to filter information is crucial. The entire illusion demonstrates our ability to select important information for our objective, which in this example is monitoring the jellybean under one of the cups while everything is moving. 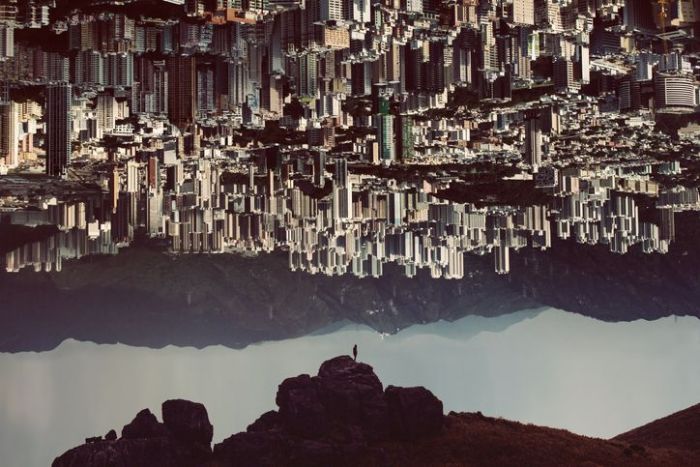 Another illusion is the Ames chamber, where you appear to be a giant when standing on the right, then shrink when standing on the left. So, what exactly is going on? The Ames room challenges our perceptions of how spaces function. Our brains expect a room to be square with right angles, so even if the walls in a room aren’t, we believe they are.