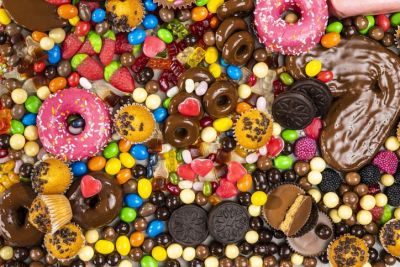 How To Fight Food Cravings

Studies show that over 90% of the world’s population suffers from food cravings. Hormonal changes, such as those seen during pregnancy, menopause, or the menstrual cycle, might result in cravings. Others may be harmed as a result of emotional responses. Though cravings vary significantly and are influenced by various causes, they often lead us down the same harmful path of overindulging and overeating, resulting in guilt. This article mentions some practical ways to fight food cravings.

Avoid following an overly rigid diet; a 2012 research of 129 women found that individuals dieting to lose weight had much more food cravings than those who weren’t. Furthermore, their food desires were stronger. Food cravings are influenced by limited eating and a sense of deprivation. Keep some bread on hand if you get a need for it. Eat it slowly, savor the moment, and then put it away when you’re finished.

Next, don’t let yourself get too hungry. Although hunger is a natural physiological signal that should not be avoided, allowing yourself to become overly hungry can lead to intense food cravings. This makes excellent sense from the perspective of your body. For example, likely, you haven’t eaten in a long time if you’re feeling ravenously hungry. As a result, your blood sugar levels may be low, prompting your body to tell you to eat high-energy foods to bring them back up to standard. 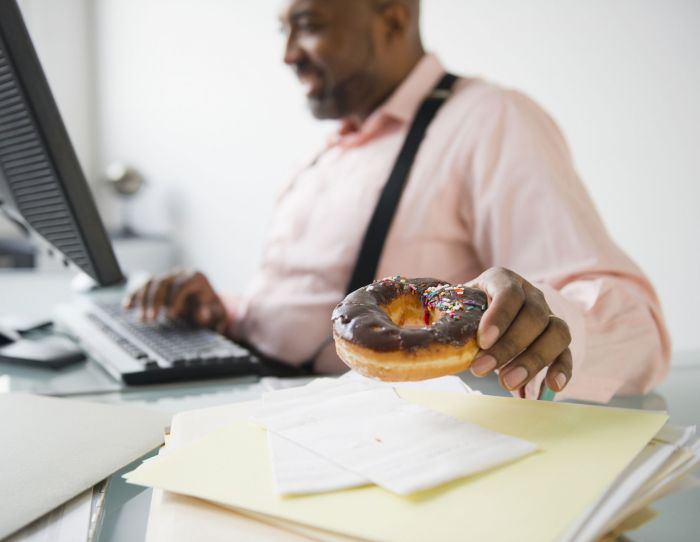 Another tip is to avoid obsessing over calories. Obsessing over calories not only wastes time, effort, and mental energy, it can also lead to you excessively restricting your overall energy intake and avoiding meals that you enjoy. In addition, limiting your food intake to meet a calorie goal can lead to significant food cravings and subsequent overeating.

Stress has been linked to an increase in food cravings in numerous studies. Chronic stress, for example, was found to have a significant and direct effect on food cravings in a 2015 research of 619 persons. So if you’re overwhelmed, try some of these stress-relieving techniques to see if they can help you relax and get rid of some of your cravings.