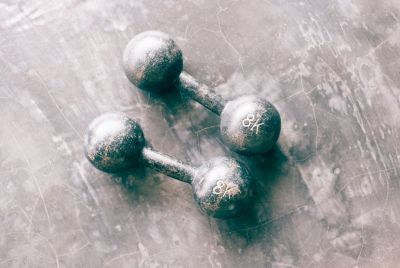 Not only known for being a reality TV star and influencer of social media, but also for her beauty and rocking bod that breaks the internet on a weekly basis. There is perhaps no other person in Hollywood who has captivated the entire world as Kim Kardashian West has. The icon is constantly inspiring others to emulate her and, honestly, who wouldn’t want to? Kim Kardashian’s famous physique is achieved by a rigorous diet and exercise routine. Kardashian works on her fitness six days a week, focusing on core strength and weight loss. She sticks to the Atkins diet which is known for almost completely cutting out carbohydrates and instead eating protein and healthy fats. She also took to her paid app in 2018 to dispel thoughts that she completely omits carbs, saying: “There’s a myth that eating carbs is bad, but this isn’t true!” Kim also said: “My trainer Mel [Alcantara] always says that before and after you train, you should eat simple carbs, like sweet potatoes, and small amounts of fat and protein, like chicken. You should also have veggies with your meals, since you need them to help effectively break down and absorb your protein, fat and carbs.”

Speaking of her famed trainer, meet Melissa Alcantra. According to Harpers Bazaar magazine, Alcantara has gone over to Kim K’s house and purged her pantry of anything unhealthy or processed. Some of those things included “vanilla wafers, graham crackers and rice crispy treats,” according to E! Australia. With Mel Alcantra in charge of her diet and fitness, no wonder Kim Kardashian West is in such wicked shape. Kim has previously said that she wakes up at around 5:30am to exercise, and according to E!, the mother-of-three pulls out all the stops during her 90-minute gym workouts. KKW told E!: “I work out about an hour-and-a-half every single day, heavy weights, I don’t do a lot of cardio.” 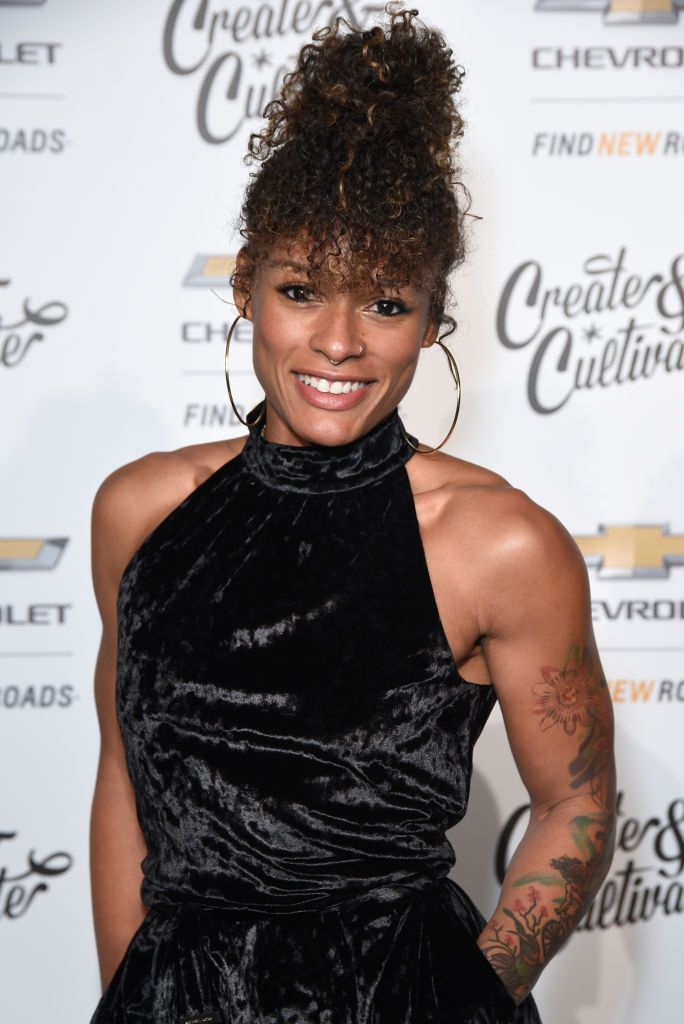 According to Alcantara: “85 per cent of our training is weight training, and the other 15 is made up of cardio. Kim loves to work the back of her legs—the hamstrings and the booty!” This kind of schedule takes dedication and apparently Kim K is totally dedicated. Alcantara told Women’s Health that “badass mom” Kim will never cancel on her, no matter how early it is or how busy her day looks. Alcantara said that Kim is “super responsible, she never cancels—she’s the best client and athlete you could have.” Alcantara says that once working out is a part of your routine, that you’ll never even consider canceling. “Once [working out is] part of your daily routine and your life, then it’s not something you have to think about, you just have to do it.”

So want to train like Kim Kardashian West? Then listen up! If the sun is up, you’re getting a head start too late, according to Melissa. The early bird is at the Kardashian residence by 6 AM, where Kim is always ready and waiting for her training to begin. Melissa reveals that her training is combined with the mindset that nutrition comes first. She strongly encourages a healthy and balanced diet that consists of good carbs such as fresh fruits and vegetables, whole grains, nuts, and legumes. When it comes to drinking, she stresses a gallon of water a day and consuming alcohol to a bare minimum. Melissa also highly encourages a lot of strength training, including lots of legs days with squats, calf raises and dead-lifts. Kim is also given challenging ab workouts such as candlesticks and weighted rope crunches, going far beyond the typical crunch.  Melissa keeps Kim motivated through inspiring mantras and consistent support and reinforcement.