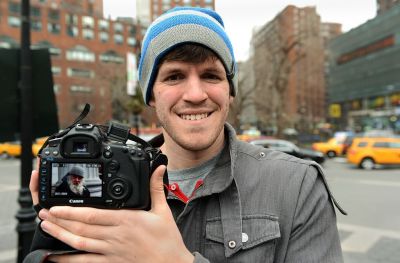 Brandon Stanton famously captured the streets of New York and all the strangers who spoke with him for his popular photoblog Humans of New York. “Humans of New York began as a photography project in 2010. The initial goal was to photograph 10,000 New Yorkers on the street, and create an exhaustive catalogue of the city’s inhabitants.” Over the past ten years, Stanton’s work has expanded beyond New York to feature stories from all over the world. Stanton is exploring in his new book Humans, which features hundreds of portraits and stories from more than 40 different countries.

The book was compiled over 10 years of travel to places like Japan, Thailand, Poland, New Zealand, Singapore, and Jamaica, Stanton told People. “It was all pretty spur of the moment,” he says of deciding where his journey was going to take him next. “It was more, ‘Where do I want to go next?’ In the way I do it, I don’t plan things very far out anyway. It’s just like, ‘You know what? This month is kind of slow, so I’m going to be in Japan next week.'”

Stanton’s mission is to tap into human curiosity through photography, but for this new project, he says the biggest difference in working abroad was the language barrier. He had to mainly rely on interpreters to get through to the individuals without comprising the delicate connection he’d forged. He estimates that while his New York interviews average 45 minutes to an hour, the ones he recorded for Humans took twice that. “So much of the interview is about making the person feel comfortable, and making it so that they’ll be at ease answering questions that can be very difficult, that require a lot of honesty,” he says. “So, so much of it is about energy exchange.” 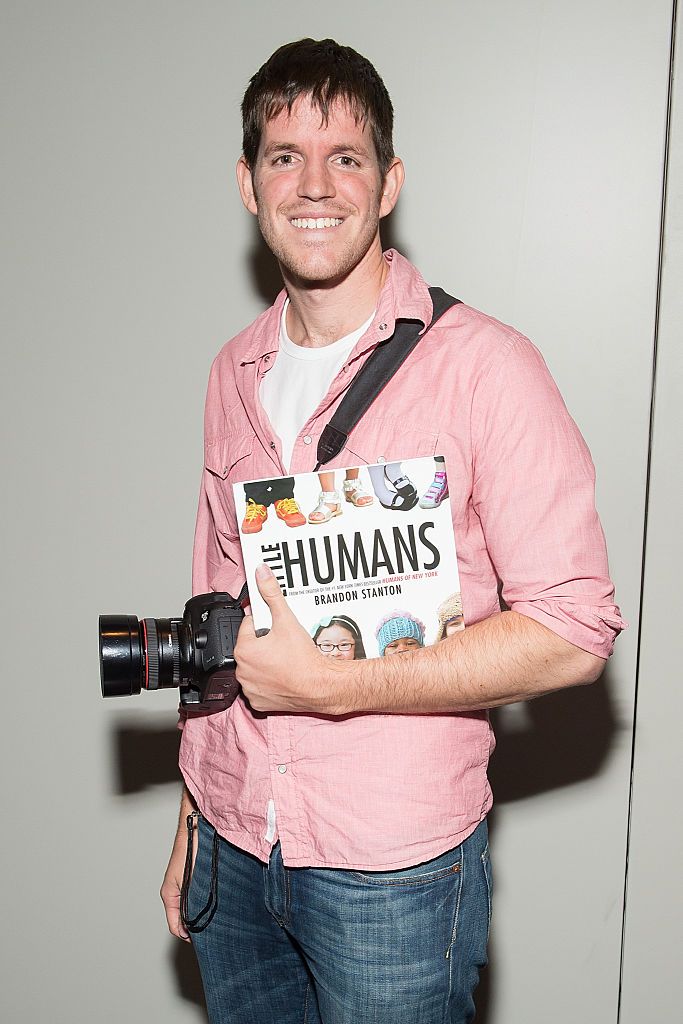 Stanton is no stranger to mastering that so-called energy exchange; 10 years after launching Humans of New York, the Instagram account has more than 11 million followers, including a ton of loyal celebrity fans like Jennifer Garner and Gisele Bündchen, who often comment on his posts.

Whether it’s a woman in Manhattan’s Washington Square Park or a couple on the streets of Ho Chi Minh City, Vietnam, Stanton says that if he’s learned anything, it’s that people are people, no matter where you are on the map. “The work felt remarkably similar, remarkably familiar everywhere I went,” he says. “I think that was the biggest surprising takeaway across cultures, across demographics, across landscapes, economics, every single type of category you can imagine.”