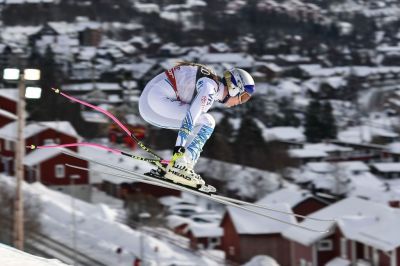 Women in sports have been making an impact and serving as inspirations to those who follow in their footsteps. According to a 2018 Nielsen report, 84% of general sports fans now have an interest in women’s sports. From names like Wilma Rudolph and Billie Jean King to the Williams sisters, Megan Rapinoe, and Katie Ledecky, here are of the most iconic female athletes that have helped put women’s sports in the spotlight. 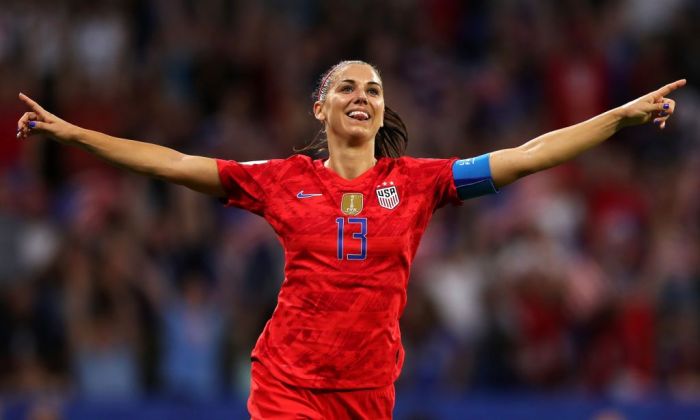 Alex Morgan is the co-captain of the United States Women’s Soccer Team and won her second consecutive FIFA World Cup championship in 2019. She debuted in the 2011 World Cup where the team won silver. In 2012, Morgan recorded 28 goals and 21 assists to become the second American woman to score 20 goals and 20 assists in the same calendar year alongside Mia Hamm. She was also the sixth and youngest US player to score 20 goals in a single year. Since being named to the senior US team in 2019, Morgan has accumulated 169 caps and 107 goals. She was also one of the first women’s soccer players to appear on the cover of a FIFA video game. 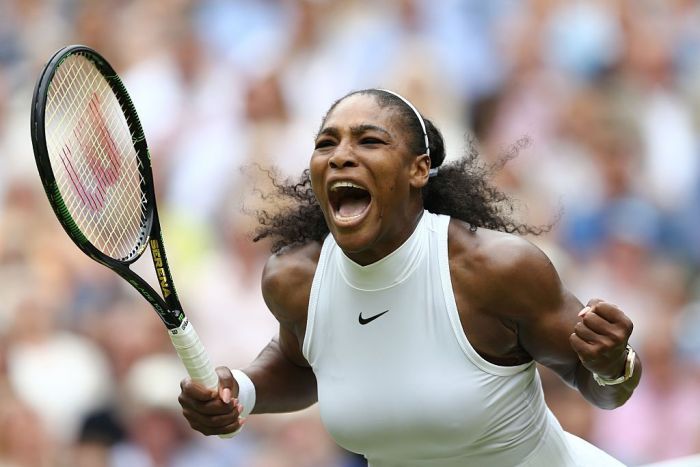 Tennis star Serena William’s has had a career built on milestone after milestone. She has captivated our attention and admiration as an all-star athlete. Her drive to achieve excellence has put her at the top of the game and now Williams defines the sport. Serena Williams was born in 1981 in Michigan. She learned how to play tennis from her father playing in Los Angeles, and in 1995, at 14 years old, she turned professional. Serena Williams had already captured the world’s interest and she did not disappoint. She is regarded as one of the best female tennis players of the Open Era. Serena Williams and her sister Venus Williams are considered pioneers of a new era for women in tennis that is focused on power. 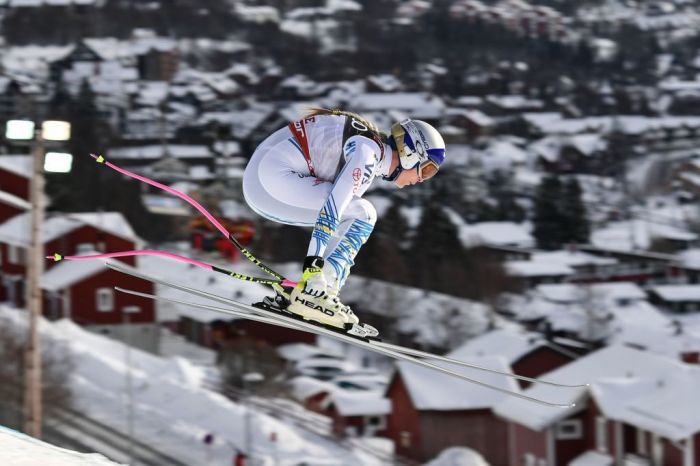 Lindsey Vonn is one of the greatest skiers of all-time having won three Olympic medals, four World Cup titles, 82 World Cup victories, and two World Championship gold medals, among many other accomplishments. Vonn is one of only two female skiers to win four World Cup championships. She won three consecutive titles from 2008 to 2010 and another in 2012. She was also the first American woman to win a gold medal in the downhill during the 2010 Winter Olympics. Von also won the 20th World Cup crystal globe title in 2016 to surpass Ingemar Stenmark for the overall record for men or women. She is also one of six women to win a World Cup race in all five disciplines of alpine skiing.