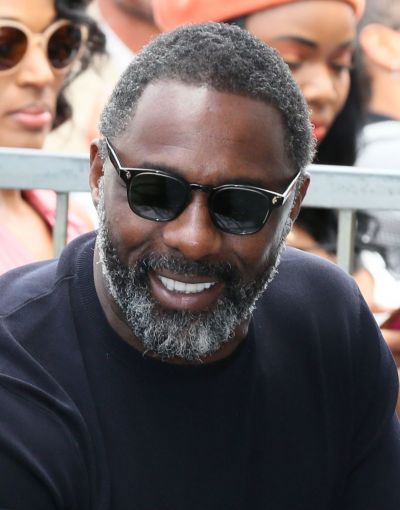 Idris Elba is perhaps best known for his performance in Luther, in which he plays the eponymous character, but has since appeared in films ranging from heartfelt dramas like Beasts With No Name to Marvel flicks. The heartthrob has even appeared in The Office. Regardless of where you know him from, he has most definitely caught your attention, part of the reason is no doubt his sultry voice and his impressive stage presence. Well, there’s good news for all those Idris Alba fans out there, especially all those who love his deep voice, as he just announced through his Instagram account that he’ll be playing the voice of Knuckles in the upcoming and excitedly awaited Sonic 2. 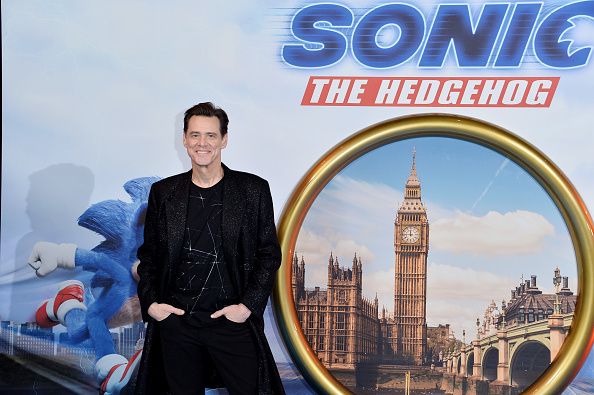 The beloved star is joining the likes of Jim Carrey, Ben Schwartz, James Marden, and Adam Pally on the sequel to the surprisingly well-received adaption of the video game franchise to the big screen. The film initially received terrible criticisms for the way they had decided to animate the mascot and lead character of the franchise, Sonic. The backlash was in fact so severe that the studio responsible for the movie’s release decided to reanimate and design the character entirely.

And good thing they did, considering that the film became a favorite video game film for many and managed to impress the notoriously difficult to please comic book fan demographic. The announcement of Alba joining the cast has been greeted with approval from many of the franchise’s fans as well. Many see Alba as being able to bring weight and presence to the character and his comedic chops are well tested at this point. We look forward to seeing the flick ourselves and hearing that deep baritone voice behind one of our favorite video game supporting characters.