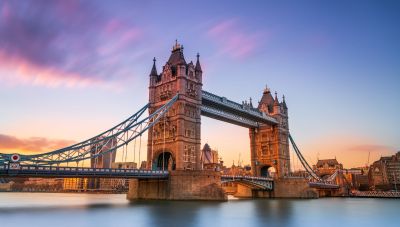 If You Need Convincing, Here Are Some Reasons To Visit London

Whether you’re after history, architecture, art, food, or sport, London has much to offer. London is one of the most multicultural cities in the world, with more than 270 different nationalities and 300 languages. There are over 170 museums, and a large proportion of them are free! And if museums aren’t your thing (although we’re sure there’s at least one to suit everyone), then why not explore and take in one of London’s many parks and green spaces.

It is also one of the world’s greatest literary hubs, with authors like Oscar Wilde, Virginia Woolf, George Orwell, and Charles Dickens. It also has a rich music history, giving us stars like Amy Winehouse, Queen and David Bowie, The Clash, Adele and George Michael. It’s no wonder that London is the performing arts capital of the world. With 39 theatres, each presenting their own musicals, plays, ballet, and more, catching a show is a must when visiting. 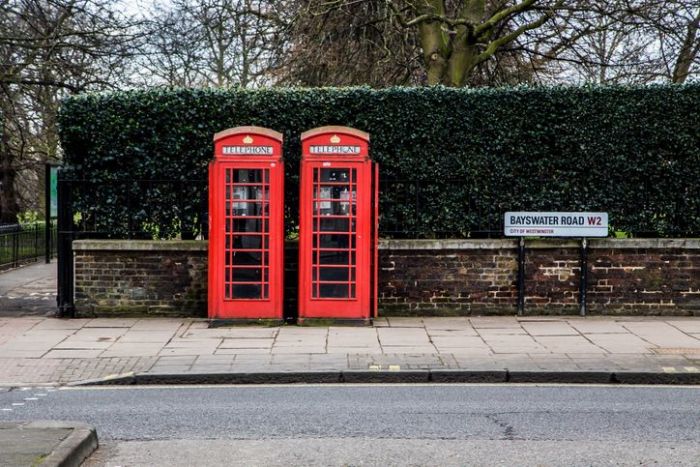 With over 2000 years of history, London has more landmarks and iconic buildings than almost anywhere else on the planet. There are all the classic tourist attractions, both ancient and modern. The London Eye, Westminster Abbey, and Houses of Parliament to name a few. Of course, no trip to London is complete without a visit to Buckingham Palace. And if you’re lucky enough to visit during a period when the queen’s away, you can pay to see an exhibition inside some of the palace rooms and walk around the gardens!

If sports are more your kind of thing, then a trip to Wimbledon is a must. During the tournament, you need to arrive early enough in the morning (pack some snacks, it’ll be a wait) where you can line up to get into the grounds free of charge. With multiple soccer teams as well, it’s worth trying to get some tickets to see a match, or at least pop into one of the 7000 pubs in London.