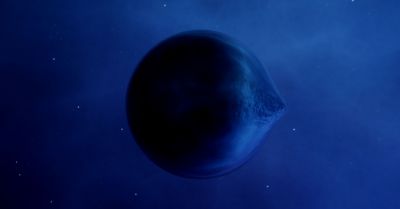 Imagining An Earth With No Gravity

Have you ever noticed how, when a car accelerates rapidly, everything inside it that isn’t correctly secured is thrown out of position and in all kinds of strange directions? Or imagine trying to eat candy, and it just floats on the air while you keep attempting to put it in your mouth. This behavior would be an example of a case scenario if there were no force of gravity on Earth. Because so many objects move and exist around the current state of gravity, if the Earth’s gravity were to shift dramatically, it would have a massive impact on practically everything.

The atmosphere and the water in oceans, lakes, and rivers are two of the most significant things held on the Earth by gravity. Without gravity, the atmosphere’s air would have no reason to stay put, and it would leap into space.

The most apparent result of gravity abruptly disappearing is that nothing would stay in place. Gravity holds a lot of things in place, including cars, people, furniture, pencils and papers on your desk, and so on. Everything that wasn’t stuck in place would suddenly lose its motive to stay put and begin floating. You might imagine everything slowly drifting away into the sky, but it’ll be a lot more chaotic. 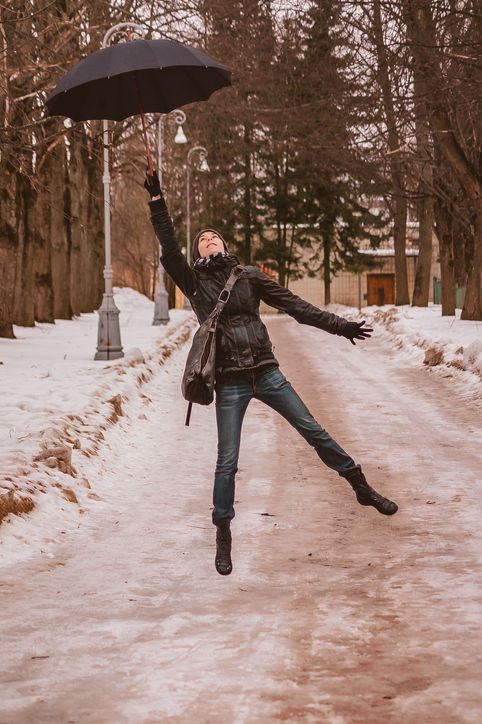 Another negative impact will be the loss of bone mass and strength. Because all human beings are born on Earth in an environment constantly influenced by gravity, gravity’s constant downward pull significantly impacts the body’s development. That means it’s always under pressure, and our muscles and bones design helps endure this pull. However, without gravity for an extended period, the mechanical strain disappears. As a result, the body produces fewer osteoblasts (bone-building cells), resulting in decreased bone mass and increased fracture vulnerability.

Making gravity vanish would be equivalent to removing all the seatbelts that protect everything on the planet from rolling around.