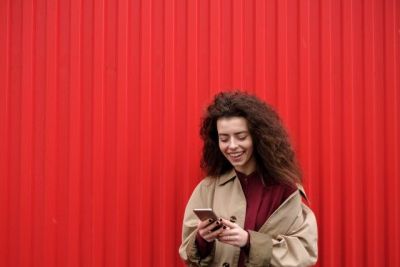 Interactive Film Is The Future

We are #blessed enough to live in the Golden Age of Television (defined as starting in the 2000s to the present). The number of high-quality television shows has viewers expecting what is called Peak TV. The thing is, when the bar is set so high, directors and producers have to come up with new innovative ways to up their game. As it turns out, there is an interest in interactive film and TV. That means content that invites audience participation. How would this work? Well, it’s pretty simple actually. All viewers need to do is choose between two options by clicking with a mouse or remote. Armen Perian set out to create his own interactive film, however, with the intention of leaving audiences with a traditional viewing experience (aka, no technology involved).

Forbes magazine reported, “I knew I wanted to make a film where the audience’s perception of the story was influenced by them—but I didn’t want to take the viewer out of it with clicks, motions, prompts or the like,” Perian said. “I became fascinated in exploring the relationship between sight & perspective, something I believe is intrinsic to cinema. When my initial research pointed me to eye-tracking, it allowed me to achieve the above in a manner that was accessible to audiences—both in terms of cost & experience.” 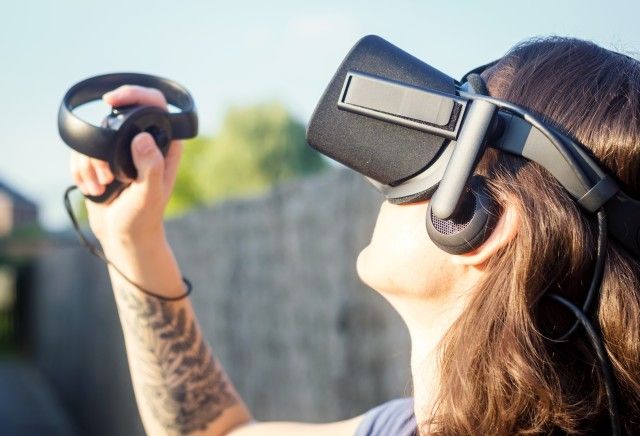 Perian continued, “By using eye-tracking technology, the film determines which character you’re most interested in, then dynamically edits itself to align with that character’s point of view,” Perian said. “Everything from plot to runtime, score and color shift to essentially transform the viewer into the unreliable narrator.”

‘The Angry River’ is a short and interactive film that has five different endings. Yes, you read that right. It’s a film that adjusts itself to one of five storylines to best suit the viewer. Perian teamed up with Crossbeat New York, a tech company that developed this eye-tracking technology, as well as the machine that controls the story line.  The movie was filmed in Oregon, and was then edited into five different perspectives. It plays like a regular movie, but is really tailored to what the viewer wants by using an advanced algorithm. This is just the beginning of interactive storytelling and we’re excited to see what the future holds!