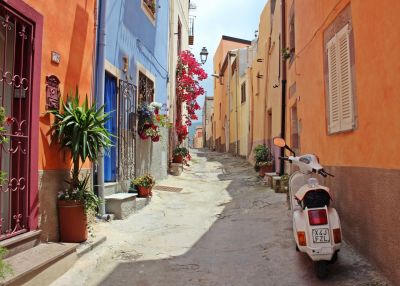 Italy Added 6 New Destinations to Its 'Most Beautiful Towns' List

Italy is without a doubt one of the most beautiful countries. And it’s official list of most beautiful towns is growing, unsurprisingly. I Borghi più belli d’Italia, an Italian association aimed at preserving and promoting towns with fewer than 15,000 residents, has added six new idyllic spots to its list of most beautiful Italian towns. Among the additions is Tropea, the pearl of the Tyrrhenian Sea. The town is famous for both its red onions and gorgeous coastline. Another is Monte Sant’Angelo, located in Italy’s Puglia region and home to two UNESCO World Heritage sites — the fifth-century sanctuary of San Michele Arcangelo and Foresta Umbra.

Towns have to apply on the association’s list and demonstrate their artistic, historical, and cultural heritage merit. THey also must take measures to protect the environment, offer tourist accommodations, and preserve local traditions. Each new town on the list earned its spot because of its unique and fascinating nature, the association said in announcing the additions. 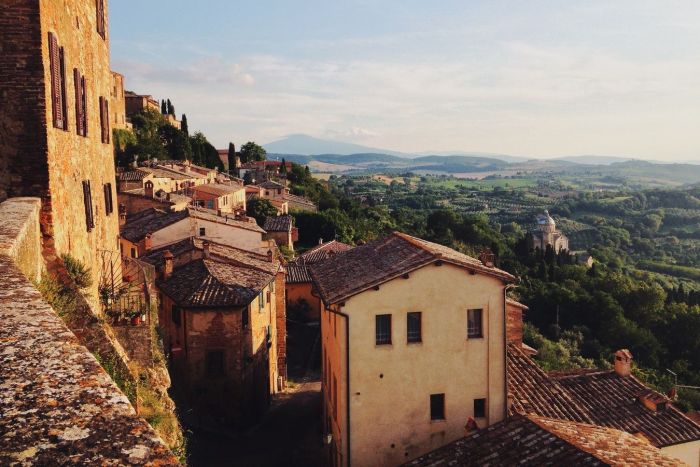 Monteleone d’Orvieto in Umbria earned a spot on the list, thanks to its medieval walls, churches, and a castle that dominated the town in the 1300s. And Casoli scored its spot with vineyards, olive trees, and nature reserves that serve as the perfect backdrops for an aperitivo. Meanwhile, Bassano in Teverina made its way onto the list for the town’s perch overlooking the Tiber Valley, its rich Etruscan history, and the existence of several abandoned villages nearby that are begging to be explored. Montechiarugolo is one of the smallest towns to earn a spot on the list. It’s home to fewer than 100 residents and revolves around an opulent former residence of members of the Marchi family, a group that includes director Antonio Marchi.

The association’s list now includes a total of 315 towns. If you’re anything like us, you’re so ready to get out of lockdown, hop on a plane, and go explore the beautiful new destinations.